Hundreds of children under the age of six reported to Prevent 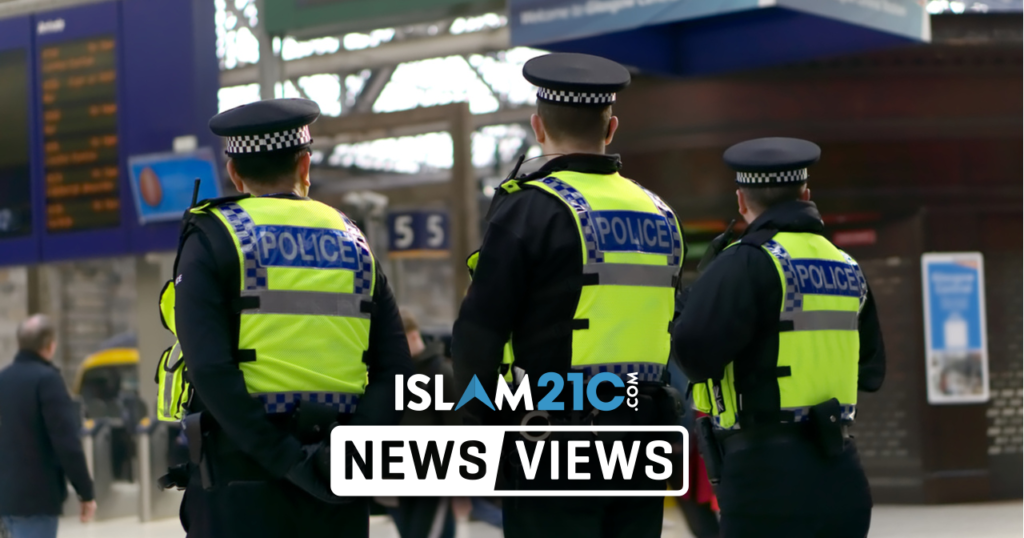 Hundreds of children under the age of six have been referred to the government’s “counter-extremism” strategy, according to The Times.

Shocking figures show that there were 532 referrals to the toxic Prevent programme of children under the age of six between April 2015 and April 2018 alone.[1]

In addition, during the same period a further 1,181 children aged between six and nine were referred to the programme as well.

These latest figures were attained under freedom of information laws. They come as the government is accused of dragging its heels over an independent review of the programme.

The UK government has been under increasing legal pressure over delays to review the Prevent strategy. The previous appointed so-called “independent” reviewer, Lord Carlile, was forced to step down following a legal challenge by Rights Watch (UK), which expressed concern surrounding his past advocacy for Prevent.[2]

The appointment of Lord Carlile as the lead investigator was in fact a re-appointment, as he was the same reviewer who approved of the Government’s failed strategy in 2011. Critics suggested that the entire process of supposedly reviewing the strategy was a step towards legitimising Prevent.[3]

In fact, Lord Carlile has been on record saying he is biased towards the strategy. Human rights groups have argued that in doing so he is undermining his position as he told parliament he was ‘somewhat biased’ towards the toxic strategy.[4]

Following pressure from several advocacy groups together with legal action, the Home Office was forced to drop Lord Carlile as its appointed reviewer in December.

The government has now announced recruitment to appoint the next Independent Reviewer of Prevent,[5] which the Government’s legal Department says will be appointed “through full and open competition”.[6]

A report issued suggested that the toxic Prevent strategy should be scrapped as it “targets ill-defined ‘extremism’ as well as violence and terrorism.”

‘Violations of the rights of religious and ethnic minorities are being enabled by ‘deradicalisation’ policies and practice.’

Prevent is one of the four stands of the government’s counter-terrorism strategy which is known as ‘Contest’. Unlike the other strands—which exist to deal with things related to actual terrorism—Prevent was created to combat “extremism”, which was defined as the opposition to “British values”. This was due to the misguided, ideologically-based belief—now rejected by the government—that something called “extremism” causes terrorism. [8]

This underlying “radicalisation” theory still remains in Prevent vocabulary despite the government distancing itself from the refuted conveyor belt theory and the ERG22+ “extremism” risk factors that were once offered as justifications for the policy, before their “scientific” basis was condemned by 140 experts across the world off the back of a CAGE report exposing it as “pseudoscience”. [9] [10] [11]

The United Nation special rapporteur on racism stated that, “The Prevent duty is inherently flawed, and expansion of a flawed program to cover more groups is by no means curative”. [15] This expresses that the targeting of Far-Right groups does not obfuscate the harm carried out by the Prevent strategy.

As well as these groups, many cross-party MPs and even the Government’s own reviewer of terrorism legislation, Max Hill QC, have opposed the government’s strategy and even gone so far as saying terror laws in principle should be scrapped as they are “unnecessary”. [17]

Figures published by the Home Office display an increase in Prevent referrals across the country, overwhelmingly targeting Muslims. 65% of the 7,631 referrals noted in the released figures refer to Muslims, despite being approximately 5% of the population. 56% of the total referrals were aged 20 or under, whilst a quarter of the referrals were of under-15s. Most of the referrals came from the Education sector, followed by the police. [18] [19]

Muslims comprise approximately 5% of the United Kingdom,[20] and less than 5% of the perpetrators of “successful and foiled” terror plots,[21] yet they are vastly overrepresented in the counter terrorism matrix—from Prevent referrals to Schedule 7 stops and searches to “terrorism” convictions. Not only does this lead to unjustified fear and panic from the broader population, but contributes to the alienation and disenfranchisement of many young or mentally vulnerable Muslims.[22]

This is one of the reasons that an increasing number of researchers and activists have been warning that Prevent is not just ineffective but actually counterproductive. A sense of alienation, disenfranchisement, experience of racist double standards, and so on, have long been significant empirically-determined causal factors involved in the likelihood of some people to be drawn into political violence and terrorism, emphatically not the non-violent beliefs and opinions—be they “radical” or not—that the Prevent programme has been focusing its attention on.[23]

[14] House of Commons. 2018a. Home Affairs Committee: Hate crime and its violent consequences.

[15]  OCHCHR. 2018. End of Mission Statement of the Special Rapporteur on Contemporary Forms of Racism, Racial Discrimination, Xenophobia and Related Intolerance at the Conclusion of Her Mission to the United Kingdom of Great Britain and Northern Ireland. ONLINE: United Nations.

[20] According to the 2011 Census, Office for National Statistics.