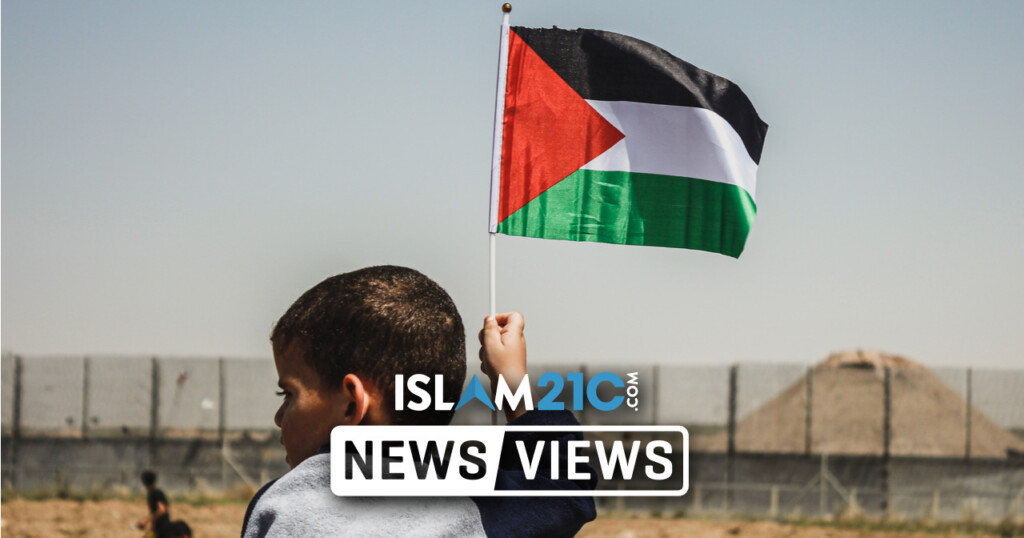 The International Criminal Court (ICC) has declared its ability to investigate Israeli war crimes committed against Palestinians, following a ruling on Friday that grants it jurisdiction over the occupied territories.

The Palestinian government welcomed the ruling, describing it as a victory for the Palestinian people as well as for the ICC, which has face repeated attempts by ‘Israel’ to thwart its investigations.

“The resolution is a message to the perpetrators of crimes, that their crimes will not be subject to a statute of limitations, and that they will not go unpunished.”[1]

Fatou Bensouda, Chief Prosecutor of the ICC, had announced two years ago her plan to open a formal inquiry on war crimes committed by the Israeli Occupation Forces in the West Bank, East Jerusalem, and the Gaza Strip.

Palestine has the status of ‘occupied territory’ in the UN and not as a sovereign state, which means that judges from the court deliberated on Bensouda’s decision before confirming her plan.

Riyad al-Malki, the Palestinian Foreign Minister, hailed Bensouda’s decision as historic, saying the ruling will now open the way to Israel’s most egregious and oppressive crimes to be investigated with the leadership being held accountable.

“This is a historic day for the principle of criminal accountability. The investigation that the Decision has now facilitated sends a clear message to perpetrators of heinous crimes and their accomplices that they are not out of reach, and that their crimes will not go unpunished,” al-Malki said. [1]

The Palestinian Authority, which holds observer status in the UN General Assembly, has said it is ready to cooperate with the ICC and offer assistance to the Chief Prosecutor during the investigation of the war crimes.

In usual fashion, ‘Israel’ rejected the ICC’s ruling, with Israeli Prime Minister Benjamin Netanyahu describing the court as a “political body” [2] and that ‘Israel’ will protect its citizens and soldiers against any actions taken by the organisation.

“Today the ICC proved once again that it is a political body and not a judicial institution,” [2] Netanyahu said, adding that “the court in its decision impairs the right of democratic countries to defend themselves.”[2]

‘Israel’ is not a member of the ICC, but this does not protect it from prosecution, as the court’s mandate is to prosecute individuals within the government and the security apparatuses.

In line with its special alliance with ‘Israel’, the US also condemned the ICC ruling, adding that it had “serious concerns” with the decision,[3] and that it would review the ruling.