“If you’re black, you should walk” – African Union “disturbed” by “shockingly racist” reports from Ukraine 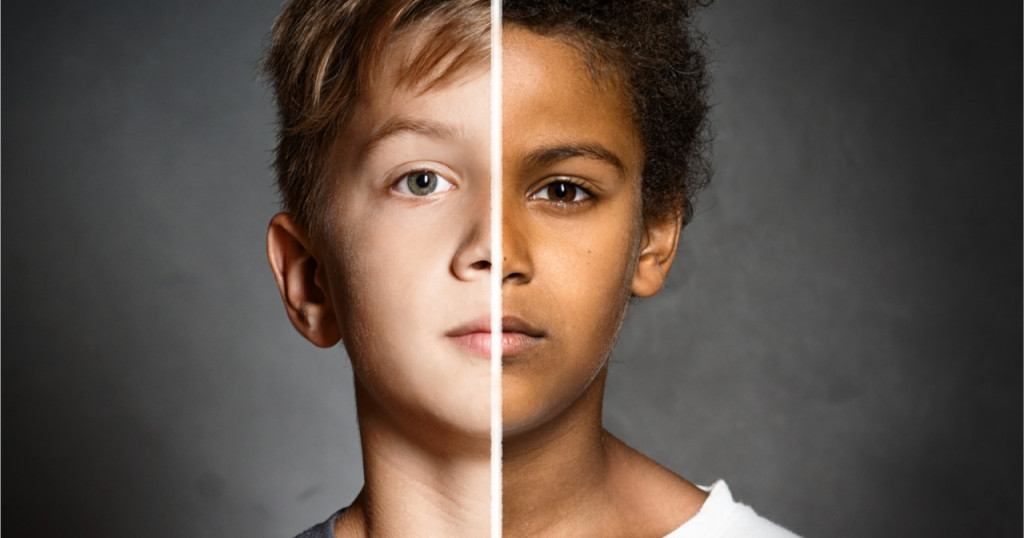 The African Union (AU) has expressed its concern and disturbance over reports that Africans attempting to flee the war in Ukraine are being denied access to modes of transport out of the country.

In its statement, the Union noted that the current Chair of the organisation, President of the Republic of Senegal, Macky Sall, and the Chairperson of the African Union Commission, Moussa Faki Mahamat, were “disturbed” by reports of African citizens being refused the right to cross Ukrainian borders safely. [1]

“All people have the right to cross international borders during conflict, and as such, should enjoy the same rights to cross to safety from the conflict in Ukraine, notwithstanding their nationality or racial identity,” the AU said in a statement.

“Reports that Africans are singled out for unacceptable dissimilar treatment would be shockingly racist and in breach international law. In this regard, the Chairpersons urge all countries to respect international law and show the same empathy and support to all people fleeing war notwithstanding their racial identity.”

The African citizens, the majority of whom are international students, accused Ukrainian security forces of stopping their access to trains and other modes of transport leading to the borders of Poland and other Eastern European neighbours of Ukraine.

Videos posted on Twitter show Africans at a Ukrainian train station awaiting to board a train. However, blocking them from entering the train are Ukrainian security forces who formed a human chain between the train and the helpless African civilians.

“These people left without taking the blacks. Many of the blacks have been left behind with their women and kids. Everyone is trembling. This is really too bad,” [2] one citizen said in a video posted on twitter, that also shows mothers with young children and babies.

On the weekend, the Nigerian government expressed concern and alarm over discriminatory behaviour by both Ukrainian and Polish border security guards and called for the equal treatment of all people in Ukraine escaping the conflict.

The Nigerian presidency said in a statement: “We understand the pain and fear that is confronting all people who find themselves in this terrifying place. We also appreciate that those in official positions in security and  border [management] will in most cases be experiencing impossible expectations in a situation they never expected.” [4]

“But, for that reason, it is paramount that everyone is treated with dignity and without favour. All who flee a conflict situation have the same right to safe passage under UN Convention and the colour of their passport or their skin should make no difference,” [4] the statement added.

Many are sharing their stories on social media using the hashtag #AfricansinUkraine, with one distressed Nigerian student, Jessica, telling BBC Africa: “They said if you’re black, you should walk.” [5]

Russia’s war on Ukraine, which began last Thursday, has been met by an outcry from the international community with the EU, UK, and US implementing a range of economic sanctions against the Kremlin.

Entering its sixth day, Russian forces have continued their attacks on multiple cities across Ukraine.