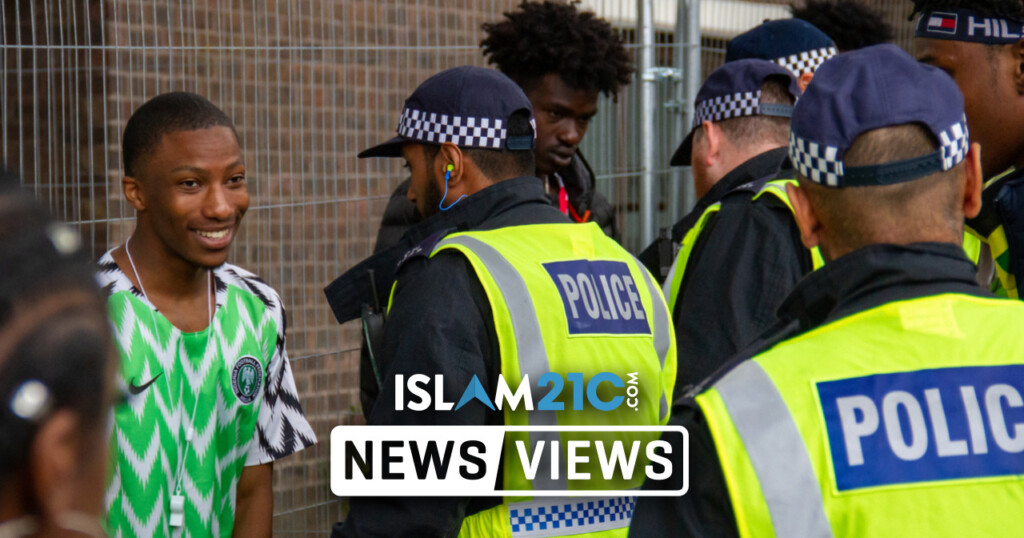 The UK government has been accused of attempting to cement “disproportionate and unnecessary” changes to the stop and search powers used by police throughout England and Wales.[1]

Stop and search – a controversial power whereby police may stop and examine vehicles or individuals on “reasonable grounds” of suspicion – gained notoriety in April 1981 when the Brixton riots resulted in the injury of a staggering 279 police officers as well as 45 members of the public.[2][3]

The riots of ’81 were largely caused by simmering tensions in the prior months between the local African-Caribbean community and the Metropolitan Police, culminating in outrage when an allegedly racially motivated attack was deemed to not have been appropriately investigated by the police at the time.

The global recession of the early 1980s had caused a great deal of anguish amongst people in numerous countries. The recession was caused by the oil crisis of 1979, which tightened the metaphorical noose on oil production. In Brixton, socio-economic issues were rampant and crime was substantially more widespread than other parts of the UK. The then-Prime Minister Margaret Thatcher had given the Metropolitan Police the ‘moral authorisation’ to act. The police swiftly began Operation Swamp 81, a nod to Thatcher’s statement that the UK “might be rather swamped by people of a different culture”.[4]

Various human rights groups, including Liberty and StopWatch, have been vocal in their opposition to plans by the current Home Secretary Priti Patel to allow stop and search to be initiated even without an officer having reasonable suspicion that someone has committed a crime.

An open letter by StopWatch to Patel reads:

“We believe the powers proposed to be disproportionate and unnecessary. These proposals subvert existing legal safeguards on the use of stop and search – the ‘reasonable suspicion’ test for all searches covered by the Police and Criminal Evidence Act 1984 and relevant code of practice (Code A). Indeed, previous conviction history is explicitly excluded from what is deemed reasonable grounds for a search. Further, previous efforts to introduce stop and search measures without reasonable suspicion, under the Terrorism Act 2000 (s.44), were ruled unlawful by the European Court of Human Rights for breaching Article 8 of the European Convention on Human Rights. These orders should be challenged on similar grounds.” [1]

The so-called Section 60 order, or ‘suspicion-less search’, is bound to be a catalyst for further resentment towards police forces in England and Wales. The Home Secretary is taking an approach that risks alienating innocent people – specifically Black, Asian, and other ethnic minorities who find themselves stopped for no reason other than a police officer feeling they have to do so.

Black people are increasingly likely to be stopped and searched, according to the rights group Liberty:

“Under regular suspicion-based stop and search, you’re 10 times more likely to be subjected to it if you’re black – even though the rate at which the police find prohibited items is broadly similar across all ethnic groups.”[5]

Few studies have concluded that the use of stop and search has had any meaningful impact on crime rates in the country. If anything, the majority of studies suggest that it is exacerbating existing racial bias and tensions. It is clear that the current Conservative government has learnt nothing from the lessons of the 1981 riots, which, coincidentally, the then-Conservative Prime Minister played a part in stirring up.