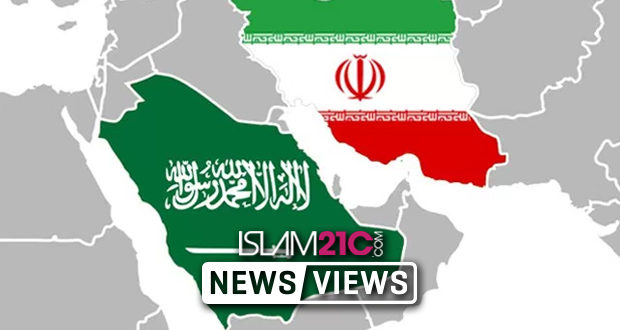 A source that is close to the leadership of Houthis told Aljazeera—on the condition of anonymity—that any prince pursuing asylum would be “welcomed” by Yemen.

“We are ready to offer sanctuary to any member of the Al Saud family or any Saudi national that wants to flee oppression and persecution.”

Several individuals were detained on Sunday, including as many as 11 princes, four ministers and several other recognised figures.

Following the revelation of the arrests, the president of the Houthi-led Revolutionary Committee, Mohammed Ali al-Houthi stated that any Saudi “targeted by the regime” would be welcomed and accepted in Yemen.

“To our fellow Saudi royals, to anyone in the ruling family, to any employee or person who feels targeted by the regime – we’re ready to welcome you with open arms to reside with us as our oppressed brothers.”[4]

However, some observers believe that the ‘offer’ announced by the Houthi militia is intended as a mockery, and the princes are unlikely to take up the offer.

The recent chaos and turmoil in the Saudi government follows the replacement of Mohammed bin Nayef with King Salman’s son Mohammed bin Salman as the new Crown-Prince.

The Arab Coalition’s war dubbed ‘Decisive Storm’ against Houthi rebels has thought to have resulted in one of the modern world’s worst famines,[5] affecting some 7 million Yemenis.

The UK and US-backed,[6] Saudi-led air, land and sea blockade, imposed in 2015 has moreover resulted in the widespread outbreak of cholera, affecting 900,000 people whilst aerial bombardment is thought to have killed near 10,000, most of whom are civilians.

The campaign is seen to have only bolstered Houthi militias who have promised to attack Saudi Arabia and the UAE, allegedly launching a ballistic missile most recently at Jeddah airport which was apparently intercepted.

Previous: Journey Through the Day of Judgement
Next: Hadiths to Teach Your Children