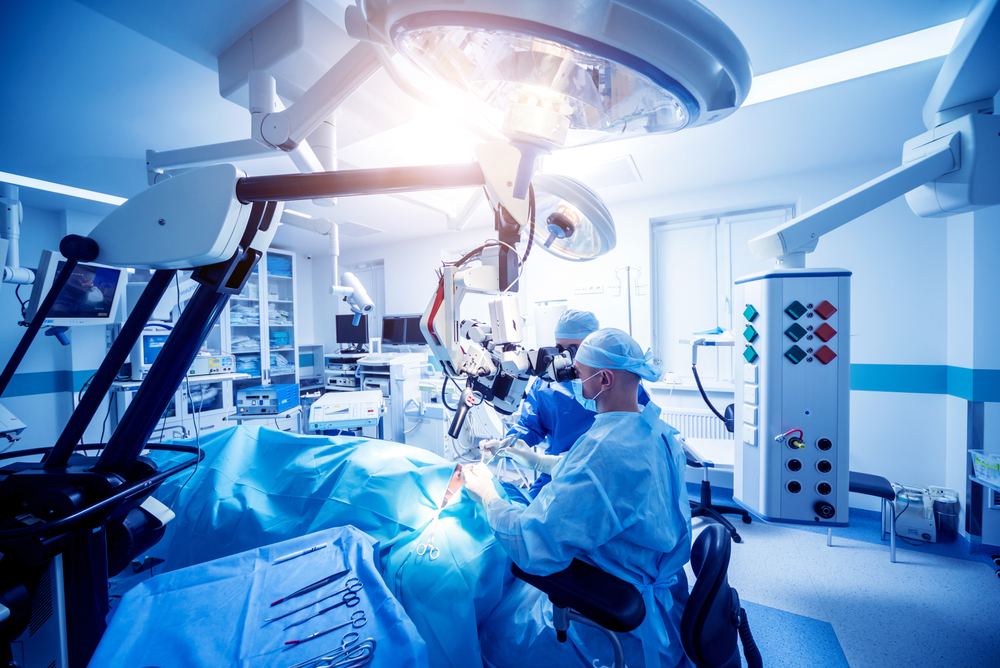 We welcome the news that an Indian doctor has become the country’s first ever female Muslim neurosurgeon. Dr. Mariam Afifa Ansari, who hails from Maharashtra state, has set the bar after qualifying as a practitioner in one of the most challenging medical professions. Ansari has previously spoken of her elation at the realisation of her lifelong dream to become a doctor in 2017. [1]

After completing her MBBS (Bachelor of Medicine, Bachelor of Surgery), Dr. Ansari followed up with a master’s degree in general surgery. To bolster these qualifications, she completed her postgraduate training (MRCS) at the Royal College of Surgeons of England, before undertaking a Diploma of National Board course in her native India. On account of receiving high scores in the diploma course, Dr. Ansari was awarded a scholarship to continue her studies. She thereafter gained an MCh. or Master of Surgery degree from Osmania Medical College, Hyderabad. [1]

“Now I have become Dr. Afifa from Miss Afifa, and my dream of wearing a white coat and examining patients with a stethoscope has come true. My success is a gift from Allah and now a responsibility.” [1]

The inspirational medical professional has been a first-rate student since her primary and high school days. And in a country where the rights of Muslims continue to be eroded under Narendra Modi’s BJP (Bharatiya Janata Party) rule, it is an incredible achievement that Dr. Ansari has been able to reach such a distinction in the medical field.

In addition to becoming the first female Muslim neurosurgeon in India, she is also understood to be the youngest Muslim to have qualified in the field. [2] She added in an encouraging message directed specifically at Muslim girls,

“Don’t give up, never let anyone tell you that you can’t do it; prove them wrong by getting it.” [1]

In her free time, the neurosurgeon is known for teaching Islam, in addition to possessing skills in calligraphy and painting. Dr. Ansari comes from a single-parent household and her mother is said to be particularly proud of her achievements. We wish her every success in this trailblazing journey to becoming a role model for millions of Indian Muslim girls. May Allah grant a million more like Dr. Ansari and even more.