Islamophobic attack on worshippers a “hate-crime” 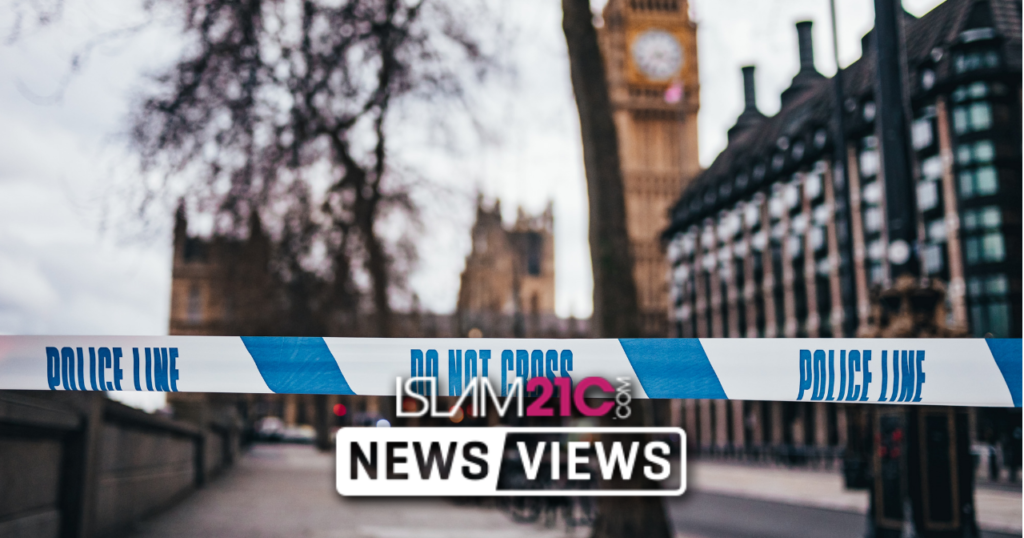 Worshippers attending an event at a mosque in Cricklewood, North West London, were targeted in the early hours of the 19th September, with three people injured after being hit by a car.[1] It is reported that a group of volunteer stewards noticed a group of three men and a woman parked in the centre’s private car park whilst behaving anti-socially, and were hence asked to leave.

The group, who were said to be consuming alcohol and drugs, responded with “a tirade of Islamophobic and racist abuse” before eventually getting back into their car.[2] However rather than leaving, they allegedly drove towards the large numbers of worshippers and confronted them, taunting them with racist abuse before hitting a number of people and speeding away.[3]

“At around half past midnight volunteer stewards challenged a small group of individuals.

“They were subjected to a tirade of Islamophobic and racist abuse and an altercation then took place. The people who had been challenged then drove at members of the community in a car.

“The car mounted the pavement twice and two people have been seriously hurt. Their injuries are not believed to be life threatening. The vehicle then drove off and was involved in a fail-to-stop accident.

The targeted centre, The Hussaini Association, also released a statement on social media:

“They were heard shouting anti Islamic taunts at the crowd before they started their attack.  Fortunately, a number of volunteers bravely stood between the speeding vehicle and patrons heading home.

“These acts of bravery potentially saved the lives of dozens of innocent people from being taken.” [5]

No arrests have been made yet, as police continue to seek the suspects. The attack comes at a time of growing far-right and anti-Muslim sentiment in the UK and Europe as a whole. The incident once again highlights the discrepancy between media reaction to cases with Muslim perpetrators versus those carried out by non-Muslims on Muslims. Indeed, hate towards Muslims is only fuelled further by the mainstream media’s hysteric reporting on issues facing the Muslim community.

The Muslim Council of Britain commented: “Our prayers are with those who have been injured and all those affected, and urge all those who have any information about the incident to speak to the police.”[6]