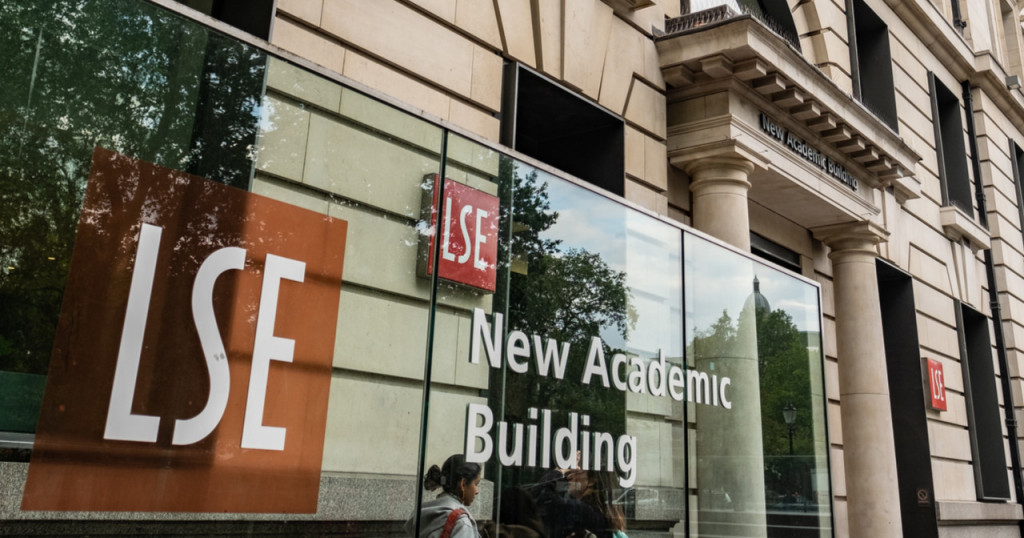 Tzipi Hotovely, the Israeli ambassador to the United Kingdom, was filmed being dramatically bundled into a car and rushed away from the prestigious London School of Economics (LSE). The hasty departure occurred directly after a contentious speaking engagement on Tuesday evening. Pro-Palestine demonstrators had gathered to protest against the attendance of the right-winger Hotovely at LSE, which had been organised by the university’s debating society. Unsurprisingly, Conservative government ministers have been opportunistically reacting to the minuscule protest, whilst the ambassador herself appears relatively unfazed by the incident. [1]

Indeed, Home Secretary Priti Patel was quick to jump to the defence of Hotovely, saying she was “disgusted” by the behaviour of the demonstrators. In addition, Patel lent her weight to a police investigation into the incident, despite no arrests being made during the event. A number of other senior cabinet figures – including Foreign Secretary Liz Truss and Secretary of State for Education Nadhim Zahawi – have also joined the cause and rushed to express their disappointment at the alleged actions of the pro-Palestine protesters. Zahawi has apparently “invited Jewish students from LSE to a meeting to hear directly from them and offer any support that” he can provide. Truss, meanwhile, has embarrassingly stated in an online post: “We in Britain believe in freedom of speech…The treatment of Israeli Ambassador @TzipiHotovely last night and the attempt to silence her was unacceptable.” [1] [2]

Notably, Hotovely herself has sought to play down the incident, describing her evening at LSE as “an excellent event”. [1]

“I’m thankful for all the support I have received from the British government, many friends and partners. I had an excellent event at LSE and I will not be intimidated. I will continue to share the Israeli story and hold open dialogue with all parts of British society.” [3]

Moreover, the Israeli embassy in London issued a statement in which it said:

“It was a successful, open and fruitful discussion that went ahead as planned. Outside the venue, there was a demonstration organised by Palestinian and Islamic societies across London universities. British police maintained order at the scene.” [4]

Hotovely is notorious for her denial of the Nakba, which is also referred to as the Palestinian Catastrophe. In fact, in a December 2020 virtual event hosted by the Board of Deputies of British Jews, the ambassador attempted to rewrite history by asserting that the Palestinians simply “made up a story that is called the Nakba”. [5] The stark reality is that the Palestinian Catastrophe of 1948 was a devastating tragedy, in which an estimated 700,000 people were expelled from their homeland. What further aggravates the matter is that the aftershocks of this horrific incident are still felt to this day. [6]

Hotovely has had a long career as a politician, and previously served as Deputy Minister of Foreign Affairs, Minister of Diaspora Affairs, and Minister of Settlement Affairs during the lengthy tenure of former Prime Minister Benjamin Netanyahu. More recently, Hotovely was a keynote speaker during a May 2021 pro-‘Israel’ rally, in which Tommy Robinson was a fellow attendee. [7] As a new deputy foreign minister in May 2015, Hotovely told Israeli diplomats that she rejected the two-state solution to the ‘Israel’-Palestine conflict. The then Deputy Minister of Foreign Affairs stated:

“We need to return to the basic truth of our rights to this country. This land is ours. All of it is ours. We did not come here to apologise for that.” [8]

On Thursday, Ambassador Husam Zomlot, Head of the Palestinian Mission to the UK, was also expected to attend a similar event organised by the debating society at LSE. However, due to the tense situation on Tuesday evening, the debating society stated that Zomlot had cancelled in order to reschedule at a later date.

“We received a phone call from the Palestinian mission where the ambassador asked us to reschedule since he wishes to return to his alma mater [the LSE] when there is a healthier environment [for him to speak]…We wish to emphasise that this was not a decision made by the LSE, LSE Students Union, or the LSE SU Debate Society.” [4]