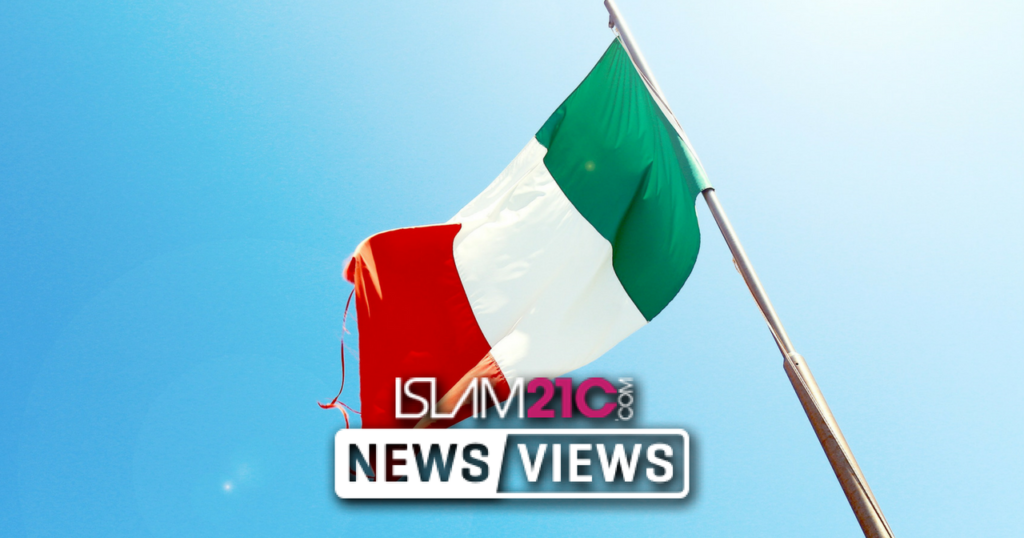 Israel’s defence minister Avigdor Lieberman has called for the “immediate” closure of the Israeli embassy in Dublin as The Republic of Ireland takes measures cracking down on settlement exploitation.[1]

Lieberman proposed the own-goal following the passage of a bill through Ireland’s Parliament which seeks to block the import of Israeli goods sourced from occupied Palestinian territories.

The bill titled “The Control of Economic Activity (Occupied Territories) 2018” seeks to ban the import of goods from Israeli settlements in to Ireland.

The move to boycott Israel was driven through the Seanad (Senate) this week despite opposition from the sitting government. The movement has received mass support in Ireland and is backed by several political parties including Fianna Fal, Sinn Fein and others.

Senator Frances Black, who first proposed the bill wrote in the Irish Times calling on her peers for support. In her statement she wrote that the bill would “state firmly that Irish foreign policy will always stand on the side of international law, human rights and justice.”[2]

Native Palestinians living in the areas nearby are often forced into labour in such settlements due to the lack of employment opportunities.[4]

Settlements are also notorious for their exploitation of Palestinian workers who are forced into manual labour under cruel working conditions. Often workers are denied basic human needs, such as basic sanitation, safety harnesses or adequate break time. In several cases reports of child labour have even been reported.[5]

However Israel has predictably opposed the bill. True to form the Israeli Embassy diverted attention from the crimes of their settlers and their military, attempting as ever to place the blame on Hamas. In a statement the embassy said:

“Legislation, which promotes a boycott of any kind, should be rejected as it does nothing to achieve peace but rather empowers the Hamas terrorists.”[6]

In response to the bill’s success, Aoife Kelly, the Irish ambassador to Israel was summoned to the country’s foreign ministry to discuss the bill.

Should the bill pass both houses it will make Ireland the first EU country to impose a ban on Israeli goods. In spite of Israel’s consistent disdain for international law, conventions and human rights, no other EU country has taken any tangible action to deter further violations.