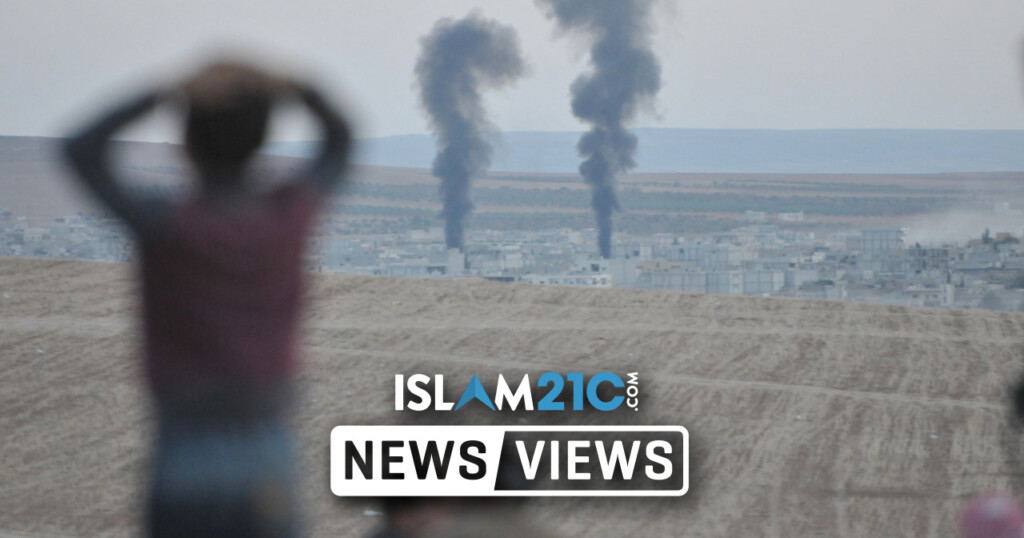 The Israeli occupation forces (IOF) carried out a series of air strikes on the occupied Palestinian territory of the Gaza Strip in the early hours of Sunday morning.

The attacks took place in Gaza City, Rafah, and Khan Younis. Although extensive damage was caused on a number of buildings, there have been no reports of casualties as of yet.[1]

According to the IOF, the air strikes were in response to an alleged rocket attack by the Hamas government on Saturday night that targeted the southern city of Ashkelon. The ruling authority has denied any responsibility of such an attack and has accused Israel of escalating conflict in the occupied territory.

“The Israeli occupation is the prime responsible for everything that happens in Gaza as it continues to blockade it and carry out attacks. The resistance is only acting in self-defence.”[2]

The Israeli military, however, accused Hamas of being behind the alleged attack and said its forces targeted locations and infrastructure belonging to the group.

In response to a rocket that was fired from Gaza toward Israel earlier tonight, the Israeli Air Force struck Hamas military targets in Gaza including:
🎯 2 rocket ammunition manufacturing sites
🎯 underground infrastructures
🎯 a military compound

The recent escalation of violence follows a previous attack on November 15th when two rockets were fired from the enclave. There were no reports of any causalities or damage to infrastructure, but the IOF targeted the occupied territory with air and artillery strikes in response.

A ceasefire mediated by Qatar was reached in September following a spate of violent attacks on the territory. The deal allowed humanitarian assistance to enter Gaza and the development of an industrial zone and a hospital.

However, Hamas has accused the Israeli government of not holding true to the deal, and violent attacks have continued as a result. The IOF deems the ruling authority in the Gaza Strip a terrorist organisation and does not partake in direct negotiations, regularly relying on Egyptian mediators.

Since 2008, the IOF has launched three deadly offensives into the besieged enclave, killing thousands and destroying large areas of infrastructure.

The Gaza Strip has been under a horrifying and oppressive blockade since 2007 when the Hamas government were elected to power. Under the crippling Israeli-Egyptian blockade, the territory has become an impoverished open-air prison.