Israeli soldier has ‘no regret’ for killing Palestinian 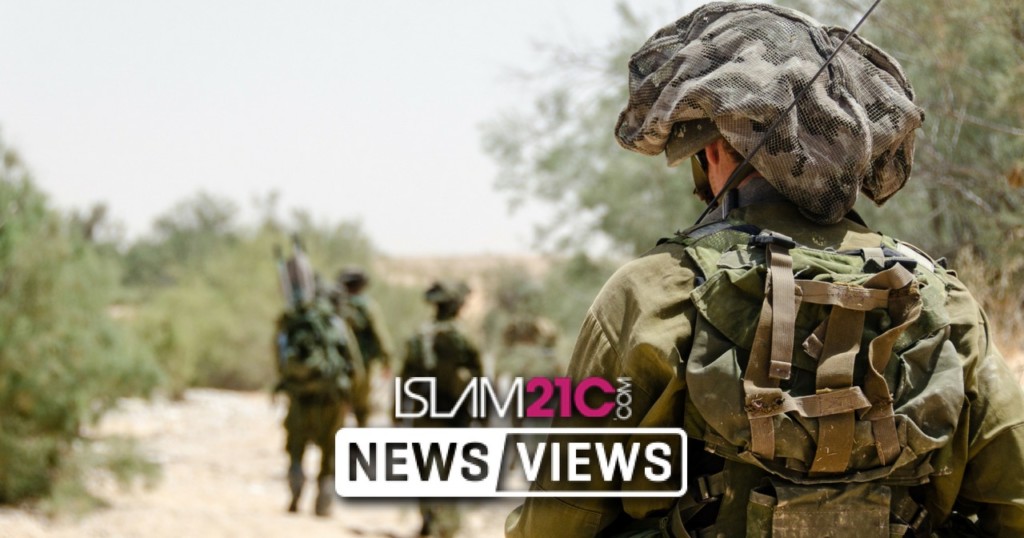 A former Israeli soldier who shot dead an injured Palestinian said that he has “no regret” for his action.

“I know what I have done was right, and I go with it all the way with my head up,” Elor Azaria said in an interview with Israel Hayoum newspaper, excerpts of which were released on Wednesday.

“I do not regret it,” he said “and if time goes back to that moment in Hebron. I will do exactly what I did, because it was the right thing to do.”

Azaria shot a Palestinian in the head after an alleged attack in the West Bank city of Hebron in 2016 despite the fact that he was injured and unarmed.

The soldier was caught on camera while shooting dead the Palestinian by an activist with Israeli rights group B’Tselem. Azaria was sentenced to 18 months in prison after being found guilty of killing the Palestinian man.

But in September 2017, his jail sentence was reduced by Israeli Army Chief-of-Staff Gadi Eizenkot to only 14 months behind bars.

Azaria accused the army of being responsible for his imprisonment, citing statements by former Defense Minister Moshe Ya’alon and army Chief of Staff Gadi Eisenkot in which they called for his conviction.

“If they kept their mouths closed, nothing would have happened,” he said, “and what happened was injustice”.