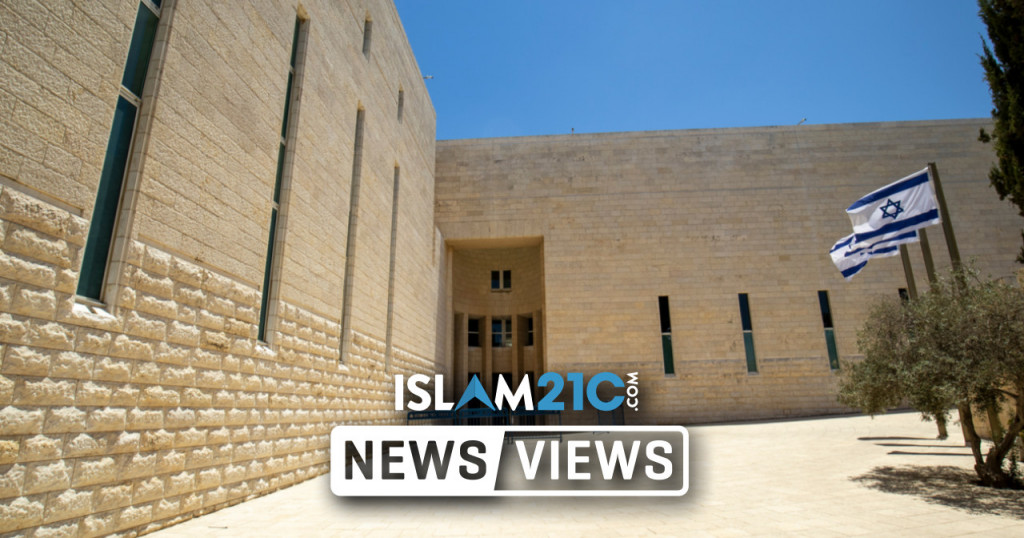 Four Palestinian families had brought their appeal to the Israeli Supreme Court, which decided to defer the matter. It argued that it had not heard sufficient arguments from both sides.

Earlier in the day, the Court had suggested a compromise ‘solution’. It proposed that the Palestinian families who had lived in the area for generations would concede ownership of their homes and land to an Israeli settler organisation called Nahalat Shimon. Instead of being forced to leave immediately, they would pay rent for the next three generations. During this extended period, the families would be classified as “protected tenants”.

“The minute we pay rent for our homes, it means we have given up ownership.  This is not an option. We are the owners of these homes”, said Alaa Salayma, one of the Palestinians facing eviction.

Four Palestinian families – Iskafi, al-Kurd, Jaanoi, and Qassem – made the formal appeal to the Court. Should the Court reject their petition, they will be compelled to leave their homes and make way for Israeli settlers.

Muna al-Kurd, a well-known Palestinian activist and member of the al-Kurd family, said: “They are pressuring us into a compromise deal that would please the settlers, but we reject this.”

Muna’s twin brother, Mohammed, issued the following comment: “I don’t think this system will ever be fair or just.” He continued by stating: “This entire country was established on land theft and stealing homes from Palestinians.”

Sami Abu Shehadeh, a member of the Joint List that represents Palestinian citizens of Israel in the Knesset said: “This is not a legal issue. This is a political case. This is part of an ongoing Israeli effort to Judaise East Jerusalem, which it occupied in 1967.” He also firmly denounced the proposed evictions by stating: “This is a clear violation of international law.”

The plight of families who have lived in Shaikh Jarrah for generations captured the international imagination in May, when armed Israeli forces applied disproportionate force to dispel peaceful Palestinian protests. The daily ‘sit-ins’ were violently dispersed using tear gas, sound bombs, and rubber-coated steel bullets.

Israeli forces then dangerously escalated matters by storming Al-Aqsa Mosque while worshippers were praying during the holiest nights of the Islamic calendar. Immediately afterwards, it launched a brutal 11-day bombardment on Gaza, killing at least 260 Palestinian civilians, which included 66 children.[2] The Palestinian resistance group Hamas responded with hundreds of home-made rockets.

A ceasefire was reached on 21 May 2021. However, the long running campaign of Israeli settlers to forcibly take over Palestinian homes has continued. The settlers claim that the Palestinian homes are built on land that was owned by Jews prior to the 1948 War, when Israel was created. Israeli law allows Jews to reclaim such land. However it denies this very right to Palestinians, whose land was taken from them in the same war. This is clearly a discriminatory law, which some argue evidences the claim that Israel is an apartheid state. Yet, it is rarely mentioned by many western media outlets.