#JusticeForShukri as family say her death was no accident 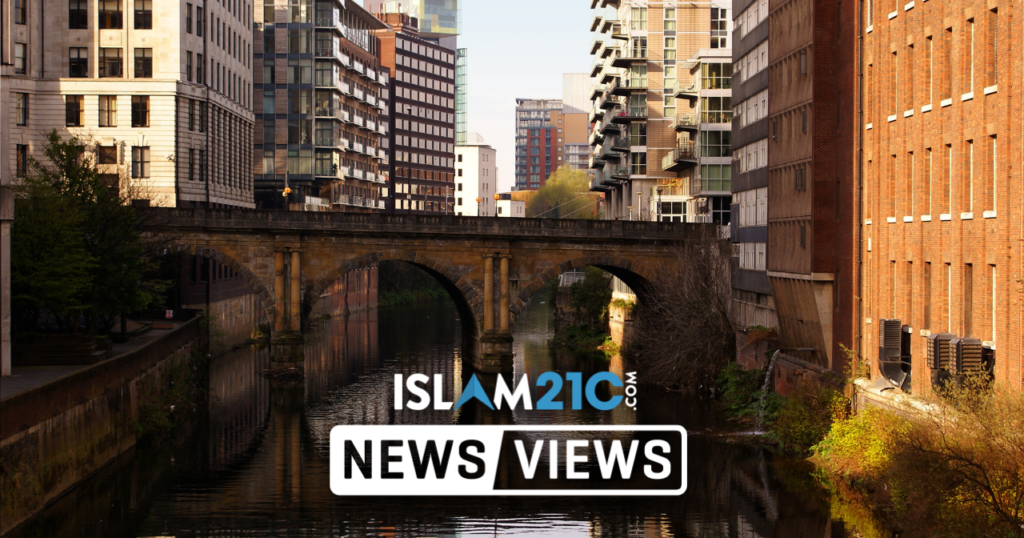 The family of Shukri Yahya Abdi has called for a further investigation into her death, reporting that the police are not fully cooperating with them.

The 12-year-old died on 27th June after drowning in River Irwell in Bury and was one of six water-related deaths across the UK since the start of the scorching weather. [1] Police had been called to the River Irwell at 7:55pm, retrieving the young girl’s body from the water around four hours later.

It is believed that she had been with two other girls at the time and reports have spread across social media claiming that Shukri had been pushed by them. Greater Manchester Police, however, stated that these claims did not “match” with their investigation and as a result, labelled the death as a “tragic accident”.

The family refused to believe these findings, as Shukri could not swim and they could not understand why she would have “gone near the edge”. [2] As well as this, the mother stated in a video that the others “were not wet or harmed”. [3]

Shukri, her mother, and her siblings came to the UK from Somalia as refugees, hoping to live a better life. She was a student of Broad Oak Sports College, where she is reported to have been bullied for months. Despite Shukri’s mother saying that she had been complaining to the school forever, she says that the school claim that she had not complained [3]

Since the video’s release, the public organised a crowdfunding project to support the family and help towards the costs of a funeral, raising over £5,000. [4]

Speaking to 5Pillars, Shukri’s cousin, Mustaf Omar Mohamed, said that they “believe there is more to this story”. [5]

Broad Oak Sports College has since stated that they are “reviewing all policies and procedures”, focusing particularly on the school’s anti-bullying policy. [4] Headteacher Paul Greenhalgh is said to have visited the family and is now working with them “in respect of any concerns” that had been raised about the school. [4]

“She had a beautiful personality and a loving and supportive family. Our thoughts and deepest sympathies are now with the family at this time and we will be supporting them and all our children through this difficult period.” [4]

Her cousin says that all the family want “is a proper investigation” and they want the police and the school “to be fully honest about everything that led up” to the incident. [4]

Shukri’s janāzah will be held today Noor Ul Islam mosque in Bury at 2:00pm, after jumʿah. There are also plans to hold a protest outside the school around 3:30pm.

May Allāh grant Shukri Jannat al-Firdous and reveal the truth to her family. Āmīn.