‘Kashmir becoming another Palestine’ as India issues residency to non-Kashmiris 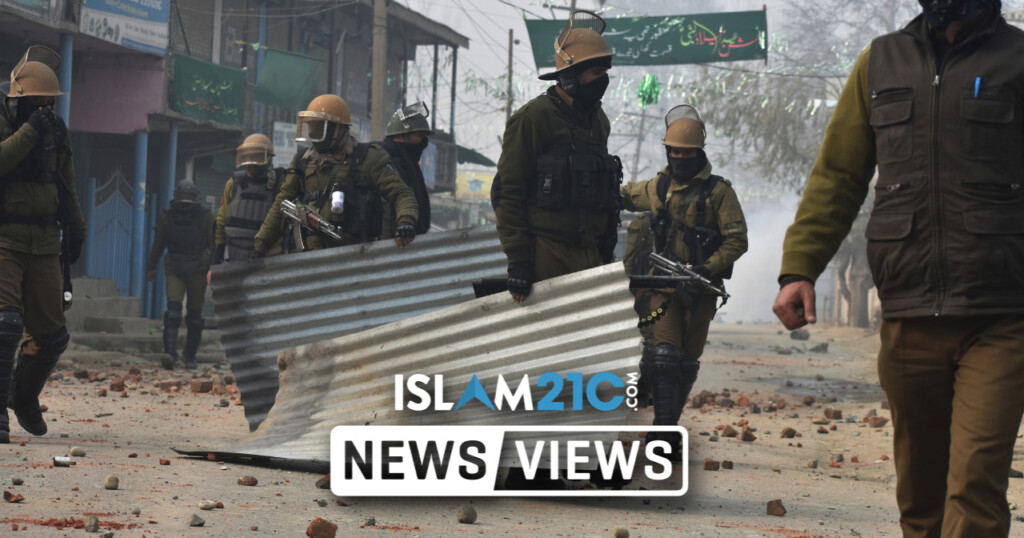 Demographic shift fears as India starts to issue residency certificates in Kashmir to thousands of non-Kashmiris. [1]

Around 25,000 outsiders residing in Kashmir have been granted the “domicile certificates”. The certificate is a type of citizenship right which entitles a person residency and government jobs within the region. [2]

This latest move comes almost a year after the Indian government decided to strip Kashmir of its special constitutional status. [3] On 5th August, PM Modi’s Hindu nationalist government revoked Article 370 of the Indian constitution, removing the Indian-administered side of Kashmir’s autonomy and pushing the Muslim-majority region into crisis. [4]

Upon the revocation, hundreds of activists and politicians were imprisoned by India, to minimise prominent voices of opposition to their provocative move.

The move was in the pipeline for decades, with the radical change being heavily advocated for by Hindu nationalists since the region, Jammu and Kashmir, gained autonomy in 1949 following the country’s independence in 1947.

Article 370 is the name of the special provision allowing Jammu and Kashmir to have its own constitution, flag, and all-round independence over matters excluding those which were foreign or dealing with defence and communications.

Many fear that this latest move is the beginning of demographic changes in the Muslim-majority Himalayan region. In response to the move, Badar-Ul-Islam Sheikh, a 29-year-old resident of the main city of Srinagar, said:

When the Hindu nationalist government stripped Kashmir of its special constitutional status last year, it also scrapped the local special citizenship law, guaranteed under Article 35 (A) of the Indian constitution.

The certificates have been described as making Kashmir another Palestine as the move has drawn parallel with the occupied West Bank.

“It is sad. It is horrible. I fear that time will come that we will not even feel safe in our homes,”

“We have been silenced.”

The population of Muslims in Kashmir is 68.31 percent, whilst Hindus make up only 28.43 percent, according to a census conducted by India in 2011.

Under Article 35 (A) outsiders including Indian nationals from other states were barred from settling in the region and claiming government jobs in order to help maintain the demographic balance in the region.

India’s BJP leader: ‘Do not buy from Muslims’