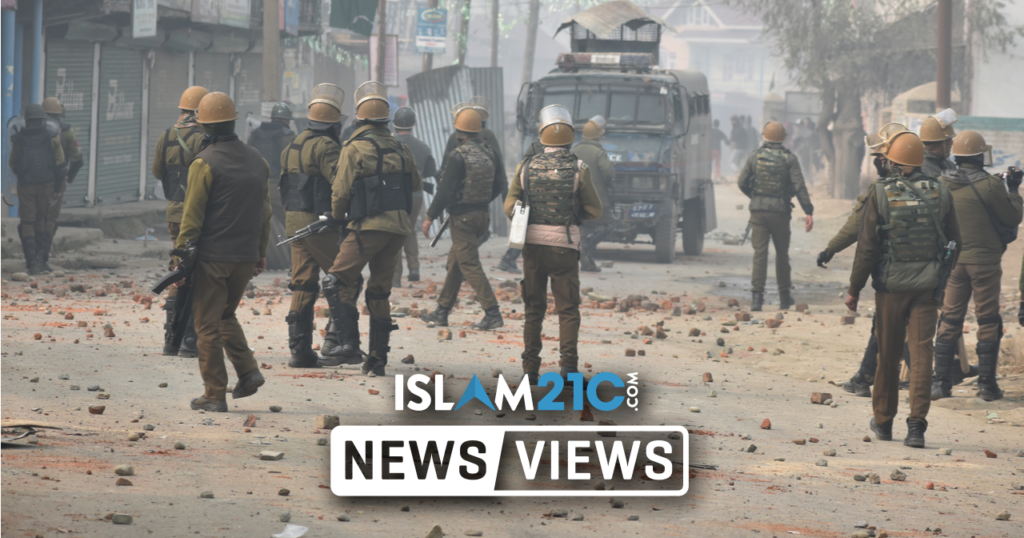 Pakistan has reportedly expelled top Indian diplomats and has announced a five-point plan that includes the downgrading of ties with India and the suspension of trade with the country. [1] Tensions between Pakistan and India have risen further since the Indian government decided to strip Kashmir of its special constitutional status. [2]

The move was in the pipeline for decades, with the radical change being heavily advocated for by Hindu nationalists since the region, Jammu and Kashmir, gained autonomy in 1949 following the country’s independence in 1947.

Article 370 is the name of the special provision allowing Jammu and Kashmir to have its own constitution, flag, and all-round independence over matters excluding those which were foreign or dealing with defence and communications.

Since the early hours of Monday, Kashmiri leaders have been put under house arrest, two of which were former chief ministers, according to CNN. [3] Internet services and coverage to the valley have also been cut, whilst public gatherings have been banned and schools have been closed.

At least 8,000 soldiers have reportedly been deployed to Kashmir, bolstering its already heavy military presence.

Today marks the darkest day in Indian democracy. Decision of J&K leadership to reject 2 nation theory in 1947 & align with India has backfired. Unilateral decision of GOI to scrap Article 370 is illegal & unconstitutional which will make India an occupational force in J&K.

This has resulted in adding further fuel to the fire of resentment between the people of Pakistan and India that has been steadily rising for years. Earlier this year in mid-February, tensions peaked when a car bomb attack killed 40 Indian paramilitary members, making it the deadliest attack ever on Indian forces in the region.

“The things this party [the BJP] is doing is exactly what the Nazi party used to do.”

Following the news, eight Muslim MPs believed to be of Pakistani or Kashmiri descent, wrote a letter to the newly elected Prime Minister, Boris Johnson, urging the British Government to condemn India’s transgression in occupied Kashmir.

During a phone call, Turkish President Recep Tayyip Erdogan assured his support to President Khan on the crisis. The two discussed India’s decision to scrap the Indian-administered Kashmir’s semi-autonomy that essentially brings the disputed region under direct rule of India. [4]