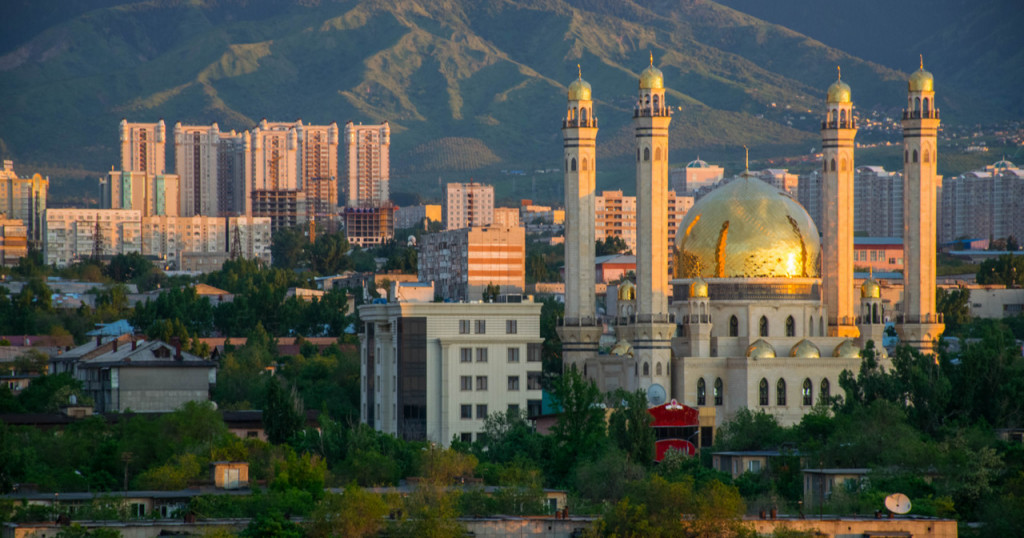 The former Soviet republic and Muslim-majority Turkic nation Kazakhstan finds itself in perilous waters. A political crisis unfolded after large-scale protests were held against the government’s 1 January decision to remove a price cap on a major product, liquefied petroleum gas (LPG), which is used by the majority of Kazakhs in running their vehicles. The Central Asian nation is dangerously close to further unrest following demonstrations, which have spiralled along broader anti-government tones. Russian-led peacekeeping forces operating through the Collective Security Treaty Organization (CSTO) have been deployed to the country after the President accepted the dramatic mass resignation of the cabinet and Prime Minister Askar Mamin earlier in the week. [1]

During last weekend’s initial protests, which were themselves a rare sight in the former Kazakh Soviet Socialist Republic, police and military forces were rapidly deployed. Dozens have been killed, as President Kassym-Jomart Tokayev has repeatedly taken a lethal approach to protesters. Indeed, Tokayev has given security forces “shoot to kill” orders, with a televised address being utilised to issue the following warning: “Those who don’t surrender will be eliminated.” The President has accused foreign-trained “terrorist gangs” of having infiltrated the country, as 2,500 peacekeeping troops from CSTO member states were drafted in from Armenia, Kyrgyzstan, Belarus, and Tajikistan. To date, a presidential residence and a mayoral office have been set on fire, while the country’s main airport has been stormed. There have also been reports of looting. [2] [3]

Supporting Tokayev’s claim of undue external influence on the country’s security, the Russian foreign ministry said in a statement:

“We regard the recent events in a friendly country as an attempt, inspired from the outside, to undermine the security and integrity of the state by force, using trained and organised armed formations.” [3]

Other world powers have also issued statements concerning the ongoing events in Kazakhstan. In a general call for “restraint” and a “peaceful resolution”, the United Nations High Commissioner for Human Rights, Michelle Bachelet, said on Thursday:

“People have the right to peaceful protest and freedom of expression. At the same time, protesters, no matter how angry or aggrieved they may be, should not resort to violence against others.” [3]

In the US, Department of State spokesman Ned Price said on 5 January:

“The United States is closely following the situation in Kazakhstan, a valued partner. We condemn the acts of violence and destruction of property and call for restraint by both the authorities and protestors. We ask for all Kazakhstanis to respect and defend constitutional institutions, human rights, and media freedom, including through the restoration of internet service. We urge all parties to find a peaceful resolution of the state of emergency.” [4]

While the political decision-making and leadership of Kazakhstan will undoubtedly be closely scrutinised, most importantly, the people are suffering. The largest city and financial capital, Almaty, has seen days of anti-government protests. It is believed that the initial riots which occurred during the January 1-2 weekend were the result of sharp increases in gas prices, with the oil-producing city of Zhanaozen experiencing the first wave of unrest. [5] The situation now appears to be steadying. At the same time, however, Almaty residents are struggling to find basic goods such as bread, milk, and noodles. One grocery shop owner by the name of Askar Jermekov told the German media outlet Deutsche Welle of the desperation he has witnessed in customers who have visited his store seeking necessities:

“Before I open my store, I have to line up in front of the bread factory for a long time. If I can manage, I buy about 50 loaves of bread. I open my shop at 9 in the morning and by 10 I have almost nothing left, no noodles or milk. I’m now considering how to manage the shopping for tomorrow. The bread factories are operational, but the problem is that their drivers are scared and are refusing to deliver to shops.” [6]

While citizens have been queuing up for loaves of bread, many have been taking the opportunity to share the latest information on what is happening in the country. As one woman says:

“How else are we supposed to know what’s happening around us? There is no internet and the mobile network doesn’t work everywhere. Television reception is disrupted. We don’t know anything, we only hear shooting. It’s an information vacuum. That’s also one of the reasons we come here, to at least find out something.” [6]

Kazakhstan is a diverse melting pot of ethnic groups. The majority Kazakh people comprise around 68 per cent of the total population, along with other Turkic peoples such as Uyghurs, Uzbeks, and Chuvashes. Economically, the country is by far the strongest and most stable in Central Asia, with oil and gas exports making up a large chunk of its gross domestic product (GDP). Impressively, the nation accounts for approximately 60 per cent of Central Asia’s total GDP, and in addition, it benefits from immense mineral resources. Kazakhstan is a leading global exporter of uranium, with reserves totalling 12 per cent of the world’s supply. As a result of its position as the world’s leading uranium producer, it is a key strategic partner for states including China, Russia, the US, and other big players. [7] [8] [9]

During the political turmoil, one major point of contention amongst demonstrators has been former President Nursultan Nazarbayev’s continued influence over the country’s governance. In his role as Chairman of the Security Council of Kazakhstan from December 1991 to 5 January 2022, Nazarbayev wielded substantial power over military policy and law enforcement, even whilst surpassing his tenure as President in March 2019. Indeed, a parliamentary amendment passed in May 2018 ruled that “due to his historic mission” as the nation’s first president, Nazarbayev would be granted “the lifelong right to lead the Security Council as its chairman”. Moreover, the same amendment noted that decisions made by the Security Council would be “mandatory and are subject to strict execution by state bodies, organisations and officials of the Republic of Kazakhstan”. [10]

Share. Facebook Twitter LinkedIn Email Telegram WhatsApp
Previous ArticleConvicted teenage terrorist fined £22 after planning on “shooting up a mosque”
Next Article This Quranic Quality Can Even Be Experienced by a Non-Believer