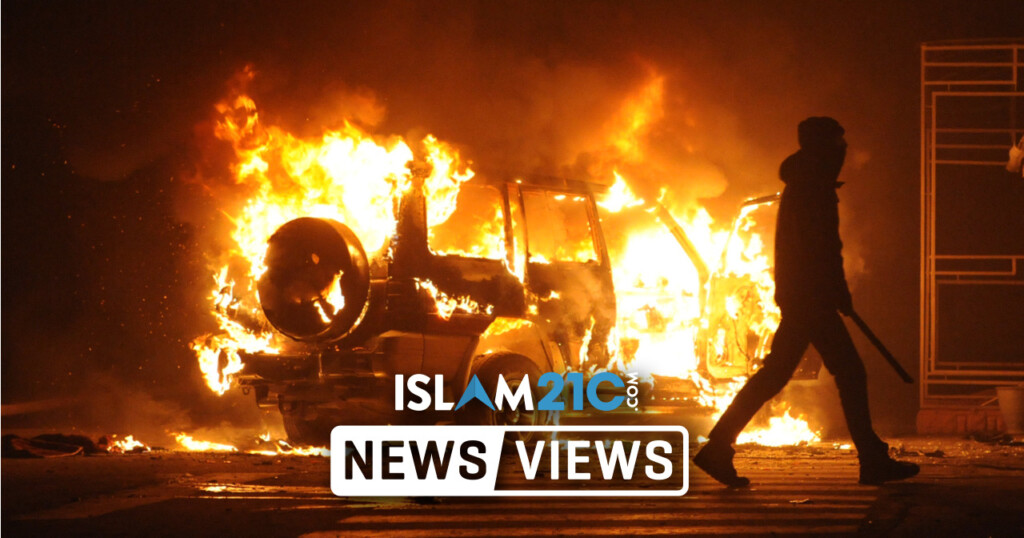 The rival government of General Khalifa Haftar, the leader of the ‘Libyan National Army’ (LNA), which rivalled the internationally-recognised Government of National Accord (GNA), has officially resigned amid days of protests.

Libya plummeted into chaos after long-time ruler Muammar al-Gaddafi was overthrown in an uprising in 2011 and then later killed. Since 2011, Libya has been split between rival administrations based in the east and west of the country, each of which are back by armed groups and foreign governments.

Over the past few days, hundreds of people have demonstrated their anger by taking to the streets of Benghazi and other eastern cities to protest against cash shortages, power cuts, and poor living conditions. Over the weekend, protestors set fire to strongman Haftar’s headquarters, whilst also clashing with his stronghold of Al-Marj for the first time. A spokesperson for Haftar said that the eastern administration backed peaceful protests but warned ‘not to exceed their right to demonstrate and express themselves’, and that it would not allow ‘terrorists and the Muslim Brotherhood’ to hijack its cause.

The United Nations Support Mission in Libya (UNSMIL) reported that at least one civilian had been killed and three others wounded in the attack on Al-Marj. The UNSMIL says that the protests in Libya are “motivated by deep-seated frustrations about sustained poor living conditions, shortages of electricity and water, rampant corruption, mis-governance, and a lack of service provisions throughout the country”.

UNSMIL have also called for a ‘thorough and immediate’ investigation into ‘the reported excessive use of force against peaceful demonstrations’, after the retaliation seen by Haftar’s stronghold. The release of a number of detained protesters has also been demanded. The force used by Haftar’s people comes as no surprise as the brutal military commander appears responsible for much of the chaos that has taken place in Libya, allegedly instructing soldiers to commit war crimes and atrocities.

Since January, pro-Haftar groups have blocked the country’s most important oil fields after demanding a ‘fair share’ of the country’s oil revenues. This came after Haftar was beaten by Turkish-backed GNA forces in his seize of Tripoli last year. The blockade caused more than $9.6 billion in lost revenue, according to the National Oil Corporation. The economic crisis across Libya, particularly in the east, has worsened due to the blockade. However, since Sunday, the US announced that Haftar has agreed to lift the blockade on the oil controlled by his forces, but it is unclear whether the blockade has been lifted.