Macron beats Le Pen – but is French Fascism and Islamophobia on the rise? 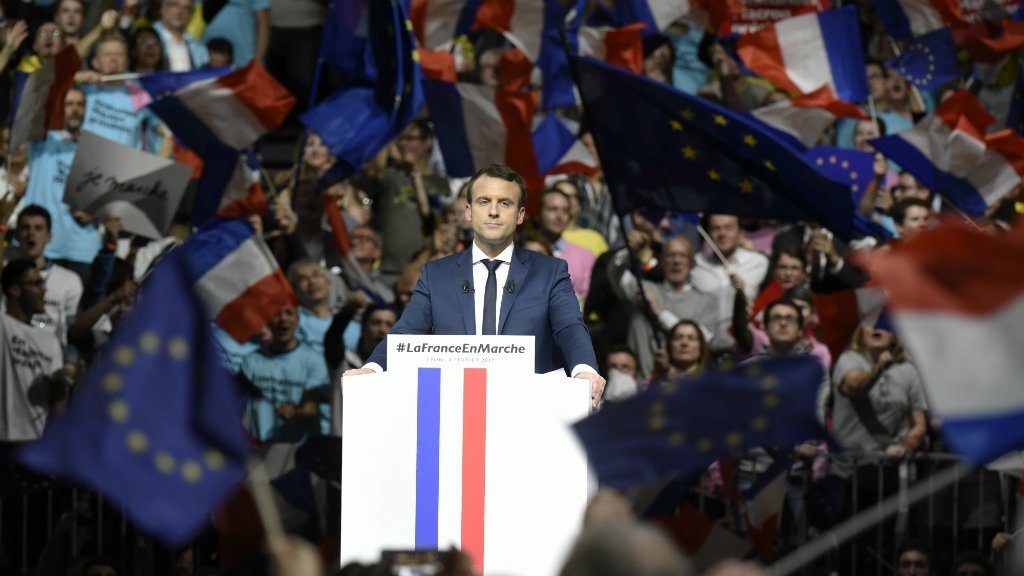 Notorious Islamophobe Marine Le Pen has been defeated by Emmanuel Macron in the second round of the French presidential elections. But is France seeing a resurgence of its ugly fascist and Islamophobic past?

Although analysts have remarked that Le Pen’s campaign tried to come across as less toxic, her rhetoric based on Islamophobic myths and inflated “Islamist” threats were inescapable. For many she was an uncomfortable reminder of France’s suppressed history of fascism and Islamophobia, coming under criticism for suggesting that colonialism was a positive thing.[1]

Like in Britain, the savagery of France’s violent history is largely in mainstream schools. Marine Le Pen’s father and previous leader of her party, who also lost in the second round of presidential elections in 2002, was a Lieutenant in a paramilitary group known for the notorious torture of Algerians in the wider French terror campaigns against Algerian infrastructure,[2] from wiping out villages to burning down libraries. Over a million Algerians are said to have been killed in the “War of Independence”, but very few people care to dwell on uncomfortable history.

However repressed fascist or colonial sentiments may be on the surface, there is little doubt of what was bubbling beneath the surface for a significant part of the population seeing as Le Pen received almost 11 million votes.

Of course, it would betray a fundamental ignorance of what voting in an election means to suggest that all those who voted for Le Pen agreed with all of her policies. However, what may be accurately inferred is that those who did vote for her, even if strategically against Macron, regard her fascism and Islamophobia as a nuisance more bearable than their hatred of Macron’s economic policies.

This is one of the reasons that the phantom threats created out of thin air (or more accurately, statistically insignificant anecdotes), breeding suspicion against migrants, refugees, Muslims, and so on, are working against those very classes that previously exploited them. In other words, they have created a monster they may not be able to control.

Going up against Le Pen was no doubt one of Macron’s most fortunate advantages. He is a former investment banker whose economic policies (such as cuts to the public sector) have vexed many across the French political spectrum, to the point that some trade unions were even considering boycotting the election altogether.[3]

However, despite a lower turnout in the election,[4] those who disagreed with Macron’s policies still came out in their droves to vote for him to stop Le Pen, with Greece’s former finance minister Yanis Varoufakis outlining why:

And this is politics of human societies—things are rarely simply black and white. Today scores of the same people that voted for Macron against Le Pen are scheduled to stage mass demonstrations against his policies,[5] to petition him to make their voices heard.

This is the volatile and fractured France that Emmanuel Macron has inherited, and although it is a relief on many fronts that fascists have not succeeded—this time—in taking the levers of the deep state, the next few years will tell if he is in it to enrich himself or to genuinely represent his people.

The French election shows that people do have the ability to influence actual or imminent change. Those that seek to disempower people love the myths that the defeated spread to one another, such as “there’s no point voting they’re all the same”, or “the system is against us”. Such a mentality is what has given enduring power to the ruling classes—which those same dispossessed claim to hate—ever since Pharaonic times and beyond. Tyrants draw their power from the minds of the subjugated.