Are you ready for our first ever NATIONAL CAMPAIGN?
Home / News / Malaysia stripped from hosting 2019 Paralympic Championships 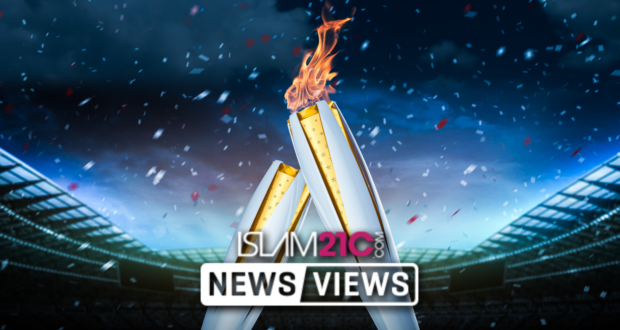 Malaysia has been stripped of hosting the 2019 World Para Swimming Championships for preventing Israeli athletes from entering the country.

The International Paralympic Committee (IPC) announced the decision after Kuala Lumpur said its decision to ban the athletes was based on Israel’s poor treatment of Palestinians in the occupied territories.

The IPC said the stripping of the event was in response to the involvement of politics in which “politics and sports are never a good mix” and that the organisation was disappointed Malaysia instituted the ban.

Malaysia’s minister of youth and sports, Syed Saddiq, defended the ban, stating that “Malaysia would have lost our moral conscience and moral compass” if hosting the Paralympic event was “more important than safeguarding the interest of our Palestinian brothers and sisters who are being mutilated time after time again”.

Malaysia implemented the ban in August 2018 with prime minister Mahatir Mohamad saying there is “no place for Israeli athletes in Malaysia” and that if the IPC wanted to cancel the event, “they can do so”.

Sim Hee Kyung, the deputy sports minister, said at the time “the government will maintain its steadfast position regarding this issue as a means to protest against the continuous Israeli oppression of the Palestinian people”.

Kyung also said that the ban was part of a wider policy in how Malaysia deals with Israel.

Hamas, the Islamic Resistance Movement and governing body of the occupied Gaza Strip, praised the Malaysian government for refusing the Israeli athletes and has called on all Arab and Muslim nations to follow Malaysia’s position.

Malaysia has categorically rejected Israel’s attempts at normalising diplomatic ties due to its support for the Palestinian people and its struggle against the illegal occupation.

2019-01-28
News Editor
Previous: Qatar begins cash distribution in Gaza Strip
Next: One of the Toughest Acts of Worship