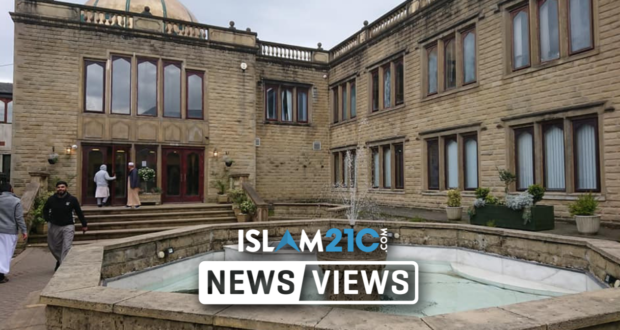 Maulana Yusuf Motala Sahib suffered a heart attack yesterday whilst travelling in Canada to attend a function. Maulana Yusuf experienced the heart attack at his residence, and then once again whilst in the hospital.

The respected Sheikh is the founder of Darul Uloom in Bury, Lancashire. He has been titled as the ‘scholar’s scholar’, as many young Deobandi scholars in the United Kingdom and thousands of others worldwide have studied under his guidance.

Alḥamdulillāh, the Sheikh has had a subsequent heart surgery which was successful. However, due to the delicacy of his situation, Maulana Yusuf has been placed in a medically induced coma for up to 48 hours. He is currently in a weakened state.

The doctors carried out a CT scan of the brain earlier today. The neurologist believes the outcome is not promising for the respected Sheikh. However, in order to get a clearer understanding as to the extent of the Sheikhs condition, they are going to carry out further tests, including an MRI scan, within the next 24 hours inshāAllāh.

We ask that Allāh (subḥānahu wa taʿālā) grants Maulana Yusuf Motala Sahib (Hafidhahullāh) complete shifa and recovery. We also request our readers to keep the respected Sheikh in your duʿā.

2019-08-26
Hamad Momin
Previous: Kashmir is Invisible
Next: “Save yourselves and your families from a fire”