MI5 “unlawful” in use of personal data, says watchdog 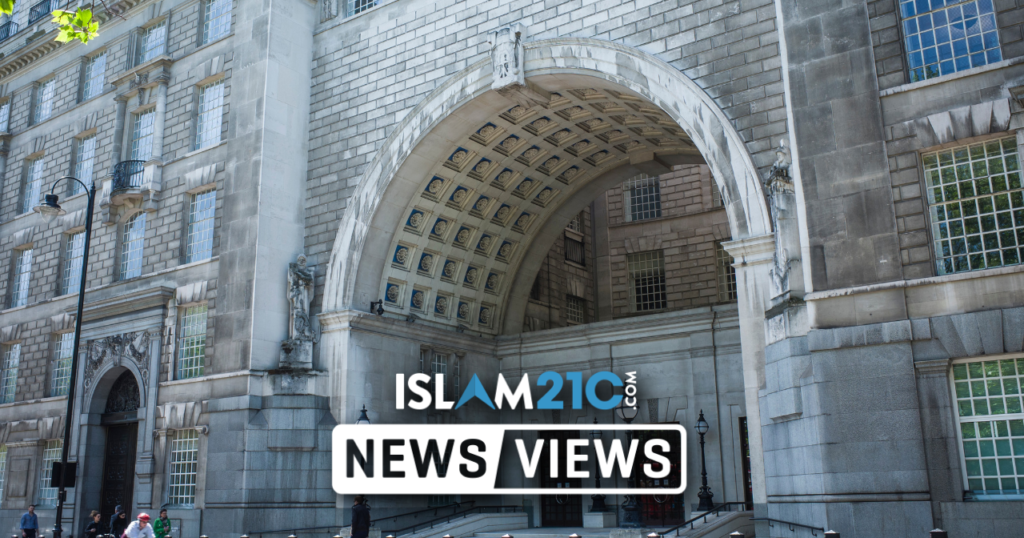 MI5 has been accused of unlawfully gathering and handling large amounts of personal data without safely storing them away, thus, breaching the rights of innocent citizens.

“MI5 have been holding on to people’s data – ordinary people’s data, your data, my data – illegally for many years,” said Megan Goulding, a lawyer for the civil rights group Liberty.

The civil rights group also said that the breaches involved the “mass collection of data of innocent citizens”.

The Investigatory Powers Commissioner made clear that the private information and data gathered by the agency was kept for too long and not stored safely. Furthermore, the high court was told that MI5 knew of these issues in 2016 but did not make them public. Downing Street and the Home Office were only informed of these concerns in April of this year, instead of being alerted immediately.

The case against MI5 appeared in the high court on Tuesday as Liberty challenged parts of the Investigatory Powers Act. Under the act, the security agency can apply for a court-sanctioned warrant to obtain private information and data from individuals.

However, the act introduces safeguards regarding the handling and storage of private information and data. As such, it is illegal to keep data when it is no longer needed, as well as to store it in a way in which it is prone to breaches.

Liberty has stated that the recent revelations on MI5’s mismanagement and mishandling of data meant that some warrants issued to the security service may not have been lawful as members knew for several years that they had not been handling data correctly and had not informed the courts.

Lord Justice Sir Adrian Fulford, the Investigatory Powers Commissioner who oversees the agency’s use of data, said that MI5 had a “historical lack of compliance” with the law. Furthermore, following these recent revelations, the security service would be placed under greater scrutiny by the courts when seeking future warrants.

Legal representatives for MI5 said they could not explain the exact nature of the breaches in court, claiming that there were “serious national security concerns” and not because such an admission would be an embarrassment to the agency.