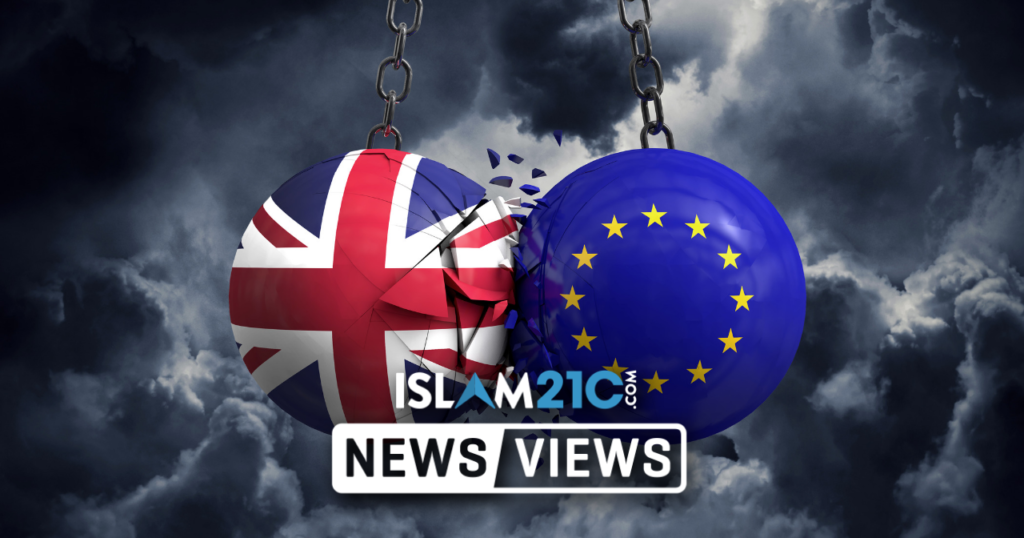 A motion seeking to prevent a no-deal Brexit under the future prime minister has been defeated in the House of Commons on Wednesday, boosting Tory leadership contenders seeking a clean break from the EU.

The cross-party motion, which would have allowed MPs to prevent a no-deal Brexit and time to pass legislation that would restrict the future prime minister in leaving the bloc without a deal, was defeated by 309 votes to 298 – a majority of 11.

The motion was tabled by the Labour Party during the so-called opposition day debate and had the backing of former Tory minister Oliver Letwin, as well as leaders of the Scottish National Party, the Welsh Plaid Cymru, the Liberal Democrats Party, and the Green Party.

Prior to the vote, a debate was held by the shadow Brexit secretary, Keir Starmer, in the House of Commons, who urged his colleagues to back the cross-party motion that would stop the new prime minister from suspending Parliament and enacting a no-deal Brexit.

“If the next prime minister is foolish enough to try to pursue a no-deal Brexit without gaining the consent of this house, or to try to prorogue parliament in order to force through no deal, then parliament will have the means to prevent that.”

“It will introduce a safety valve in the Brexit process, and it will be a reminder to all Conservative leadership candidates that this house will take every step necessary to prevent a no deal.”

The motion was tabled by the opposition after Tory leadership candidates, including frontrunner and former foreign secretary Boris Johnson and former Brexit secretary Dominic Raab, made suggestions that the UK will leave the EU on October 31st with or without a deal. Raab has even suggested that he would suspend Parliament to block MPs from thwarting a no-deal exit.

If the motion had been passed, MPs would be able to draw up a time table in which they could introduce legislation regarding the UK’s departure from the EU. The motion, however, did not set out the details of any such legislation, nor would it prevent the Government from introducing a Brexit deal to Parliament. It would merely give MPs time to set the parliamentary agenda on Brexit.

“It is a first and limited step to ensure Parliament cannot be locked out of the Brexit process over the coming weeks and months,” Starmer said, adding that “it paves the way for Parliament to take further action including to prevent no deal, should the house consider that necessary”.