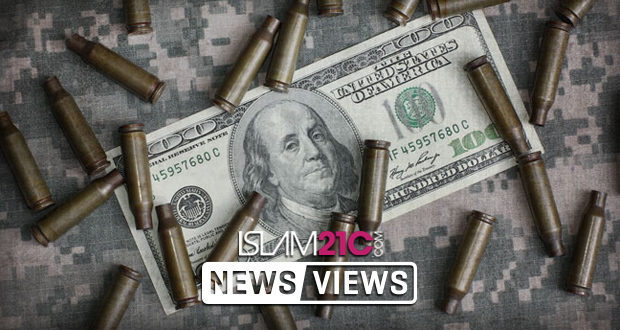 Muslim countries are “spending billions fighting each other”

According to the Turkish Foreign Minister, Mouloud Jawish Oglu, certain Muslim countries are spending billions of dollars fighting against one another, in an indirect reference to the ongoing rift between countries in the Gulf Cooperation Council and Qatar.

In a joint Press Conference with his Pakistani counterpart in the Turkish capital, Ankara, Oglu stressed that if a mere portion of this vast expense was dedicated to helping the poor and needy in the Muslim world, it would go a long way in reducing suffering.

His statement was made in the context of the recent developments in Myanmar, where the army, alongside Buddhist militia, have been committing genocide against the Rohingya Muslims in the Arakan Province since 25th of August.

The Minister added that “it is not possible to say that the Muslim world has shown the required level of attention towards the Rohingya Muslims”, revealing that Turkey is exerting great efforts with the international community in order to find a permanent solution to the Arakan crisis, alongside sending aid to the Rohingya Muslims both remaining in Myanmar and to those who have fled to Bangladesh.[1] Turkey has already distributed thousands of tonnes of aid to the Rohingya and President Recep Tayyip Erdoğan vowed to send 10,000 more.[2]

There is no definitive figure for those killed by the ethnic genocide, but human rights activists told Anadolu Agency that they have counted at least 7,354 killed, and 6,541 wounded covering the period between the 25th of August and the 6th of September. The UN High Commissioner for Refugees, Duniya Aslam Khan said that the number of Rohinhya who have fled to Bangladesh since the start of the genocide has reached 370,000.

Previous: The Death of John
Next: Scholars Worldwide Condemn Arrests of Saudi Scholars

Join us this week on our Unscripted Podcast #34 with Dr. Anas Altikriti, the CEO and Founder of The Cordoba Foundation.⁣ 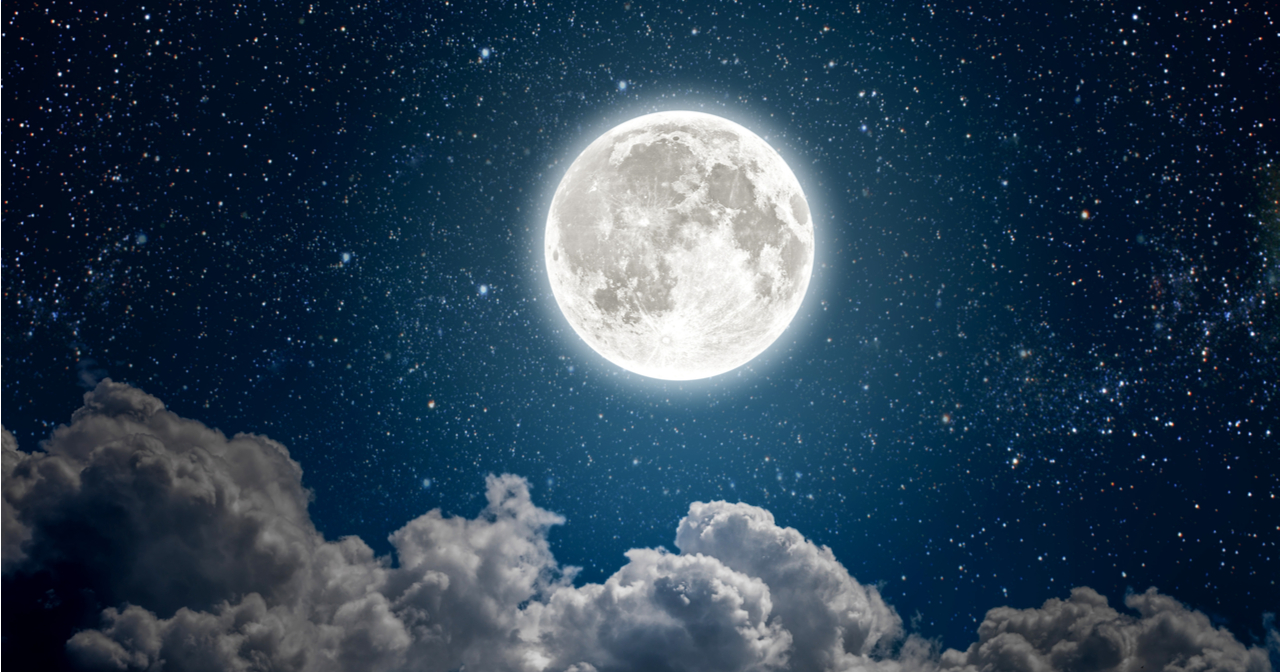 The Greatest of Creation

A father; a husband; a statesman; a judge; a peacemaker; a teacher; a warrior; a counsellor; and on top of all this, he was the final prophet and the greatest of all creation.