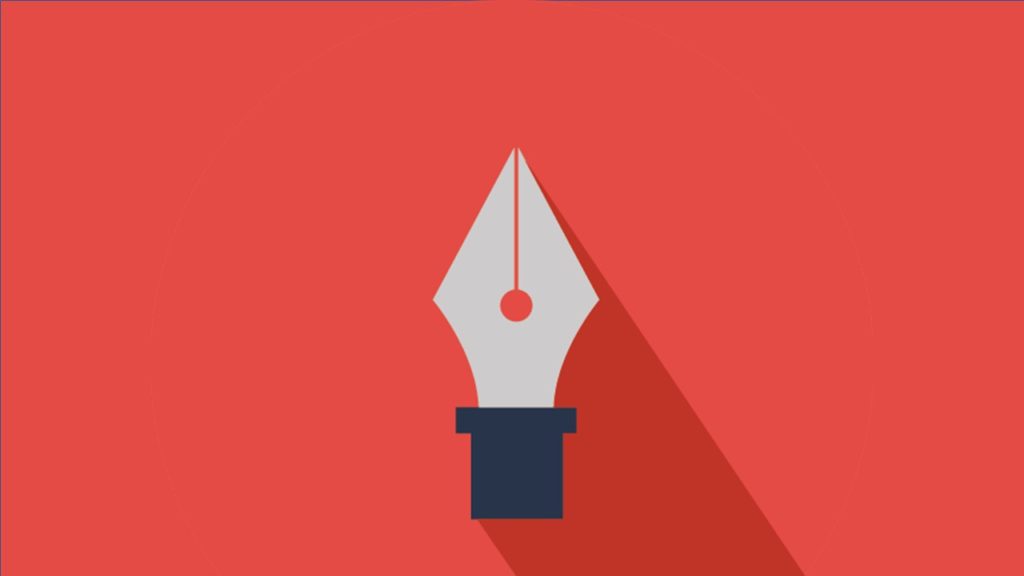 The below is a non-partisan open statement signed by Muslim Imams, scholars and activists from various schools of thought and organisations in predominantly English-speaking countries to condemn the killing of hundreds of innocent men, women and children in Iraq due to US coalition-led airstrikes in March.

The statement is as follows:

On behalf of the Muslim community in Canada, UK, USA and elsewhere, we, the undersigned, want to extend our deepest condolences to the families and friends involved in the U.S. airstrikes on Iraqi civilians which resulted in the massacre of hundreds of innocent men, women, and children in Iraq.

We unequivocally say that such acts of state terror only worsen the situation and fuel tensions. As Muslims, we believe that all human beings have the right to safety and security and that each and every human life is inviolable.

We encourage all people to learn more about Islam, specifically the Qur’an and the way and life of the Prophet Muhammad (s.a.w.), as education is a vital part of developing peace, guidance, and understanding in our world today.

This statement is independent of any one organisation, Islam21c has published it for information purposes. All are free to replicate it faithfully and disseminate elsewhere.

The statement purposely mirrors the language of a joint statement condemning the Orlando shooting which got widespread coverage last year, giving Muslim leaders and representatives an opportunity to speak out against bad decisions made by their own governments in an open and non-controversial way.

The names are listed in alphabetical order with the otherwise deserved titles and prefixes (Shaikh, Imam, Dr, and so on) of many of the esteemed scholars omitted so as to maintain independence and non-partisanship as much as possible.

If you are an Imam, scholar or activist and would like to sign the petition, please email [email protected] with your name or kunya you would like displayed.

References to airstrikes in mainstream media: