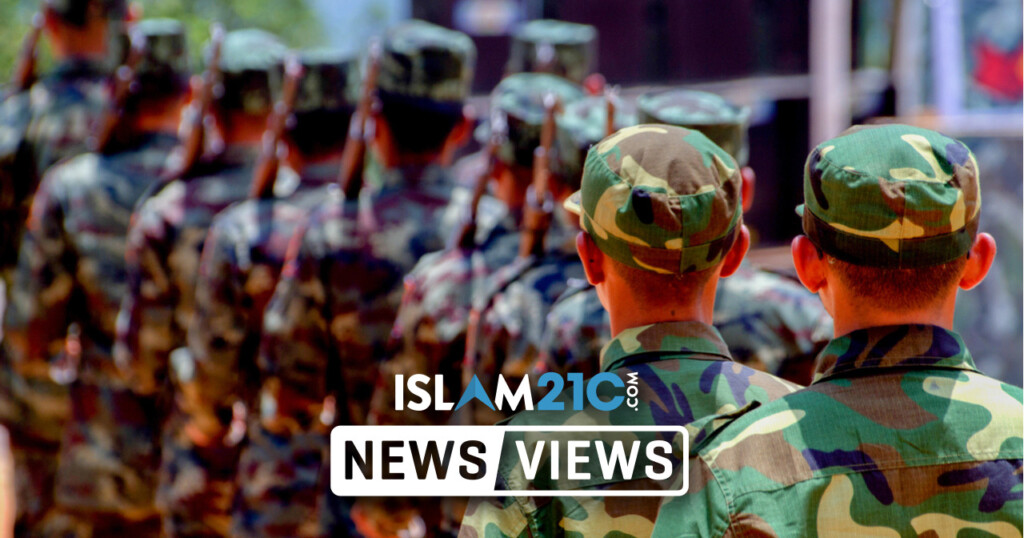 Two former Myanmar soldiers have confessed to a series of heinous crimes against the Rohingya people in a campaign that resulted in some 750,000 Rohingya fleeing to Bangladesh, where they remain as refugees since 2017.

The two soldiers are said to have deserted their posts and crossed into Bangladesh before being apprehended by the Arakan Army. The armed group filmed the confessions and provided them to the International Court of Justice at The Hague, where Myanmar is facing charges of genocide. The soldiers were also transported to The Hague earlier this week and are expected to face further questioning.[1]

His unit of 80 troops was ordered to “to kill all, irrespective of children and adults”.

Despite overwhelming evidence of genocide against the Rohingya, Myanmar has always maintained its innocence. This marks the first instance of any of the country’s military apparatus acknowledging the military’s crimes. The significance of this was noted by human rights group Fortify Rights, whose chief executive said:

“This is the first time that Myanmar soldiers are coming forward in this way. This is the crack in the armour of impunity in the history of the Myanmar army’s campaign against the Rohingya and other ethnic nationalities.”[4]

According to the UN, some 200 Rohingyan villages were destroyed between 2017 and 2019. The investigation by the UN recommended charges for genocide and crimes against humanity, which included murder, rape, torture, enslavement, and persecution.[5]

Aung San Suu Kyi, the leader of Myanmar and winner of the 1991 Nobel Peace Prize, has continued to back the military and insist that any cases of abuse were carried out by rogue soldiers, who would face charges at home.

Her stance has seen her international standing and reputation plummet, being stripped of various honours and prizes. Most recently, she was “uninvited” to the European Parliament’s Sakharov Prize forum, which sees prize laureates, EU lawmakers, and rights organisations gather to discuss and campaign ongoing human rights issues. Aung San Suu Kyi was herself awarded the prize in 1990.

In announcing her suspension from the Sakharov Prize events this week, the European Parliament explained that the decision was “a response to her failure to act and her acceptance of the ongoing crimes against the Rohingya community in Myanmar.”[6]