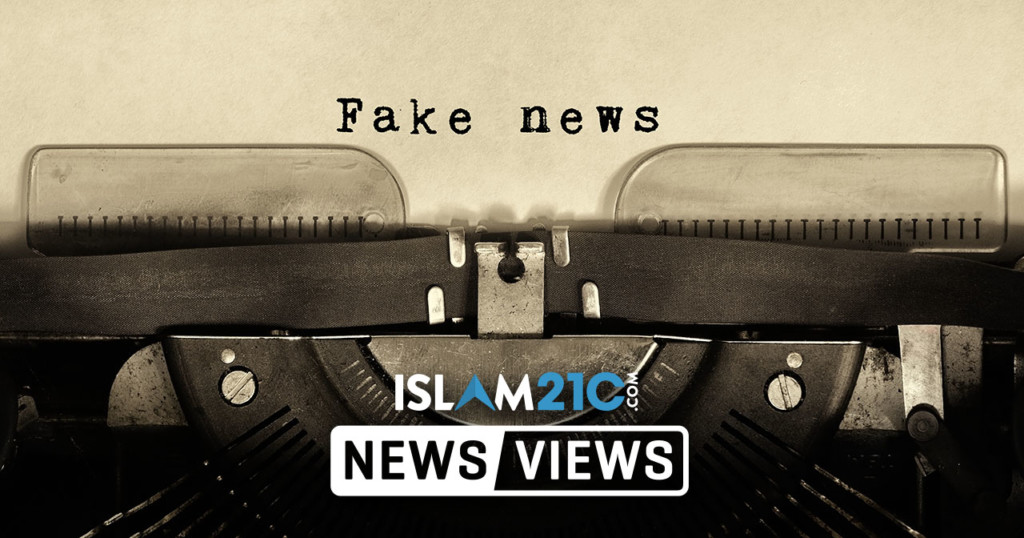 Three national newspapers have apologised to Lewisham Islamic Centre, in south London, for reporting false information regarding their scouts group.

The Times, Daily Star, and Daily Mail have corrected their stories in which they falsely accused the mosque’s scouts group of extremism.

Responding to the apologies and corrections, Lewisham Islamic Centre issued a statement saying that they have “received categorical apologies from the various media outlets who published hurtful untruths about the Centre’s Scouts group in January 2019. Alhamdulillah (all praise are for God)”.[1]

“The Times (by Anna Behrmann), Daily Mail (by Leigh McManus) and Daily Star – all publications with past and continuing anti-Muslim and anti-Islamic bias – have all published retractions,” the statement added.[1]

The newspapers published their retractions, in which they apologised for falsely misleading the public into believing that the scouts group had been reported to the police for extremism, as well as falsely attributing a statement to Imam Shakeel Begg of the mosque. The Daily Star said:

“We now understand that there is no police investigation and are happy to make this clear. We can also make clear that segregating children is permitted by the Scouts Association and it is therefore not against their values as was suggested.”2

“An earlier version also wrongly stated that Imam Shakeel Begg had slammed UK police and believed they were leading a campaign against Muslims, attempting a genocide against them. We are happy to make clear that he does not express these views and apologise for the error and distress caused.”[2]

The Times also issued an apology in their retraction, saying that they understood “there that no such concerns were raised by the association; and that neither the centre nor its scout group is subject to any police investigation”.[3]

The Lewisham Islamic Centre criticised the integrity and professionalism of the journalists who fabricated the original stories, stating that:

“The wanton abuse by the culprits in this case of all journalistic integrity that amounted to nothing other than plagiarising unfounded allegations to manufacture a consensus at damaging third parties – in this instance the Lewisham Islamic Centre and Imam Shakeel, and others in countless other instances – must be of stomach-churning concern to all advocates of truth, fairness and justice.”[1]

The statement also added that the “apologies now published speak volumes” and referenced the Islamophobic Henry Jackson Society, who gave a positive reaction to the newspapers’ original stories.[1]

This is not the first time that UK newspapers have vilified Muslims, and it does not seem as though it will be the last. But in the words of the Lewisham Islamic Centre, we will stand “by truth as the Qur’an commands, and will continue to lead by example and empower the Muslim community to stand against voices that seek to disenfranchise us”.[1]

– Dismantling the Language of Oppression: the Dog Whistle