Negative portrayals of Muslims have contributed to the rise in Islamophobia, says Muslim Council of Britain 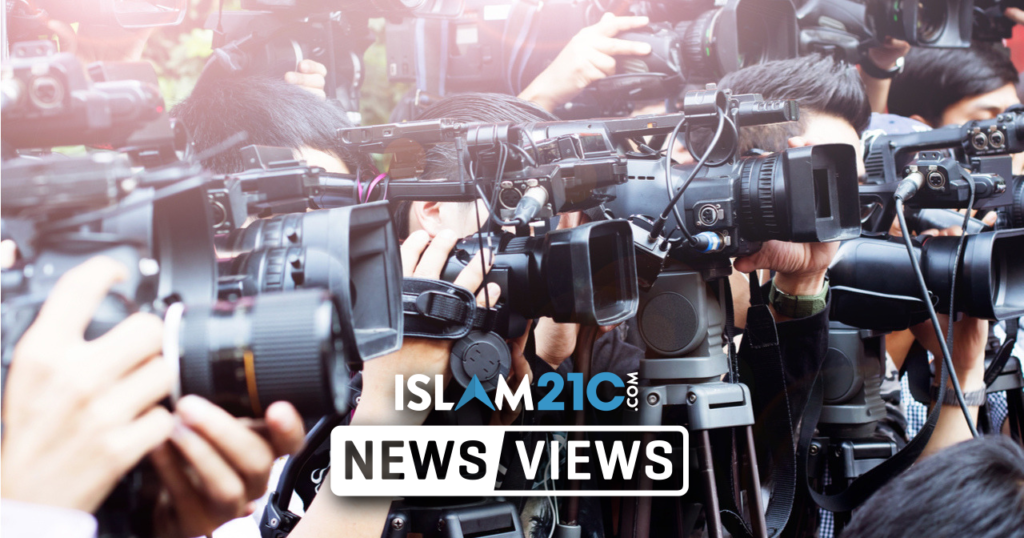 The study was undertaken by the MCB and analysed 11,000 articles and news broadcasts. It was revealed amidst rising scrutiny of Islamophobia within the ruling Conservative party, as well as across the UK as a whole. The analysis also explores whether this rise lies in the negative coverage of the mainstream media.

The study found that The Mail on Sunday newspaper had the most negative coverage of Muslims living in the UK, with 78% of its stories featuring negative themes, above the already-high industry of 59%. On the other hand, The Guardian, New Statesman, and The Independent were found to have the least negative portrayal of Muslims.

“You need to ensure that when you write a negative story it is fair and reflective and doesn’t generalise about all Muslims and feed into a broader far-right narrative,” said Miqdaad Versi of the MCB. [1]

“In addition to that there’s an issue of standing back and looking at all the stories out there and seeing if we’re reflecting all the stories. Are we only covering the worst Muslims out there?” [1]

The MCB spokesman said that he was not calling for British media to stop reporting stories on Muslims but said that there needs to be a change of tone in the way journalists write their stories. Moreover, Versi urges that more positive stories should be written about Muslims and not simply focus on the small minority of ‘extremists’.

According to Versi, news outlets have a tendency to over-generalise Muslims and this leaves a real and major impact on Muslims, not just in the UK but across the world. The study aims to highlight this issue to newspapers who are not aware of how their reporting affects Muslims and how it is perceived by them.

The MCB spokesman helped establish the organisation’s centre for media monitoring after Versi had been at the forefront in campaigning for better representation of Muslim in British media. Verse has also publicly called out many newspapers’ erroneous and false stories regarding Muslims, forcing them to correct their stories and offer public apologies.

The media monitoring centre will produce yearly reports analysing media coverage of Muslims and Islām, with a team of full-time staff working to reveal any negative and biased coverage and will aim to hold British mainstream media accountable. The first report will be released next week in Parliament.