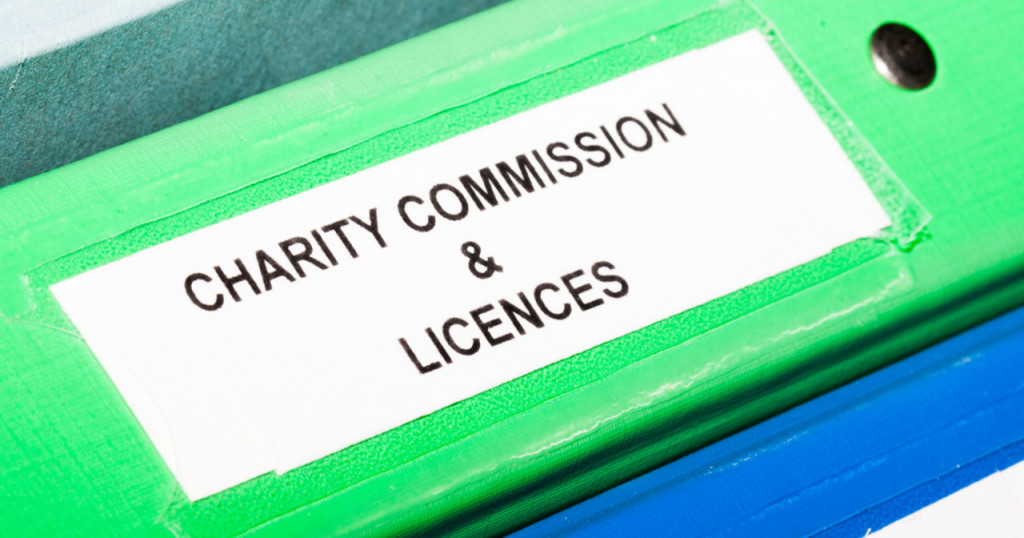 Most embarrassingly, the new chair of the charities watchdog in England and Wales has resigned from his post before even starting the job. Only a week after receiving a government appointment for a three-year stint, Martin Thomas has quit the chairmanship of the Charity Commission. In recent days, it emerged that Thomas had been the subject of three historic misconduct complaints at the charity Women for Women International UK. It was only on Thursday 9 December that an announcement was made by Boris Johnson’s Conservative government that Thomas would be installed as the next chair of the Charity Commission. Indeed, until last week, he had officially taken over from Tina Stowell, Baroness Stowell of Beeston, who served one full term between 2018 and 2021. Baroness Stowell herself succeeded the notorious William Shawcross, who was accused of acting in an inflammatory and discriminatory manner towards Muslim charities during his two terms in office. [1] [2] [3]

“We accept the resignation of Martin Thomas as chair of the Charity Commission. Martin has acknowledged his error of judgment during the application process and we acknowledge that he entered the process in good faith, without looking to mislead.” [1]

Alongside the charity regulator, Martin Thomas was set to continue his chairmanship of NHS Resolution. The latter organisation describes itself as being “an arm’s-length body of the Department of Health and Social Care”. Thomas, who is said to have over 20 years’ experience in the insurance and financial services sectors, remains at NHS Resolution despite his dramatic departure from the Charity Commission late last week. [4] [5]

The departure of Thomas is a reflection of the sorry state in which the Charity Commission finds itself. Thomas’ predecessor Baroness Stowell also raised eyebrows, when closely following her appointment as chair of the charity regulator in 2018, she found herself investigating an entity which she previously served as a board member. In March 2018, an anonymous source told the Third Sector website that despite the Transformation Trust – an education charity – having no employees, staff costs of 219,649 pounds were somehow incurred. Stowell was a board member from 1 January to 22 February 2018; however, she reportedly had no say in the decisions surrounding staff payment methods at the trust. Stowell left her role at the trust in order to take up the chairmanship at the Charity Commission. [6]

Moreover, “torture supporter” William Shawcross, who chaired the Commission between October 2012 and February 2018, has been repeatedly called out for his perceived anti-Muslim bias. Under the helm of Shawcross, 2014 research undertaken by The Guardian revealed that more than 20 out of 76 live Charity Commission investigations at the time were targeting Muslim charities connected to various mosques. The entities which found themselves under scrutiny included places providing humanitarian relief to civilians directly impacted by the conflict in Syria. [7] [8]

In addition, just prior to his appointment as chair, Shawcross was quoted as saying that Islam was a major and “terrifying” problem for the European continent. While presiding as director of the neoconservative thinktank the Henry Jackson Society, Shawcross made the following assertion:

“Europe and Islam is one of the greatest, most terrifying problems of our future. I think all European countries have vastly, very quickly growing Islamic populations.” [9]

The Charity Commission, a non-ministerial government department that was originally established in 1853, continues to have its fair share of controversies. While the latest head of the department has departed under a dark cloud, his very appointment was criticised well before the inappropriate behaviour investigations came to the fore. Thomas is in fact an old acquaintance of the Prime Minister Boris Johnson. In the 1980s, the pair studied at Oxford together; they are also said to know one another through familial connections. Furthermore, Johnson is a patron of Downside Up, a children’s charity that is chaired by Thomas. In 2014, while Johnson was mayor of London, the charity gifted him a Russian watch. These prior connections have been sharply criticised by a number of observers, all of whom argue that the chairmanship of the Charity Commission is far too politicised and partisan for the watchdog to retain any semblance of independence or lack of bias. There is arguably a strong stench of cronyism that continues to plague this incumbent Conservative government. [10]

Share. Facebook Twitter LinkedIn Email Telegram WhatsApp
Previous ArticleHow Abu Hurayrah Overcame His Nafs With a Glass of Milk
Next Article A Word That Must Summarise You