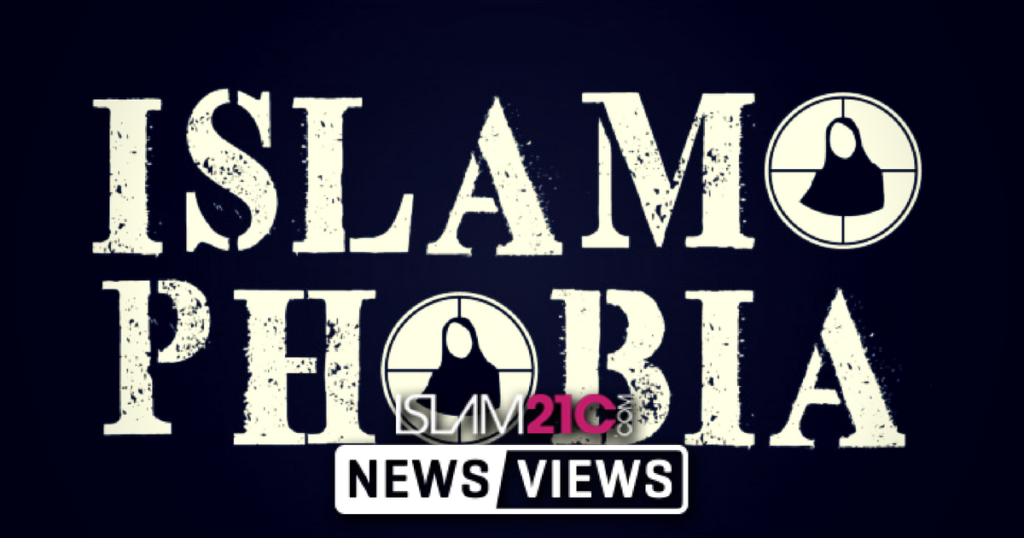 A recent report, titled “Still No Place For Hate” conducted in Nottingham illustrated that Muslims were the only religious group who were more likely to have suffered from criminal behaviour which was at least partly “motivated by prejudice”. The study undertaken in conjunction with Nottingham University is one of the largest studies undertaken into hate crime, with many victims specifically citing Islamophobia and religion as motivation behind the offence.[1]

In a disturbing statistic the study found that 60% of Nottingham’s Muslims have been victims of a crime. One respondent said that he had been called a “dirty terrorist” whilst another said she had been shouted at and demanded she take off her headscarf in the city centre.

Another respondent said that whilst she was wearing some clothing which identified her as Muslim, she was shouted at and accused of “hiding a bomb”. Another Muslim woman said she felt “unsafe and unwelcome” in the city because of the way she dresses.

Rather than combat Islamophobia the government, together with the right-wing press, have sought to demonise Muslims, specifically those adhering to orthodox normative Islām. Indeed, Tendayi Achiume, the UN’s Special Rapporteur on racism, called for the British government’s counter-terrorism strategy known as Prevent to be suspended.[2] For many years, Prevent has been criticised as a toxic strategy that is structurally racist and Islamophobic. [3]

The UN’s special rapporteur on racism, who is also a Law Professor, went as far as to claim that the government’s immigration policy may be so discriminatory that it could violate international human rights law and that Islamophobia had taken “firm root in the UK”.[4] Despite being invited to the UK by the British government, senior Tories have shown utter insolence for Tendayi Achiume’s report. Ian Duncan Smith called it “complete rubbish” whilst Jacob Rees-Mogg said: “The UN ought to have better things to do than issue tendentious reports about the UK.” This is quite possibly true, except that the government invited her. [5]