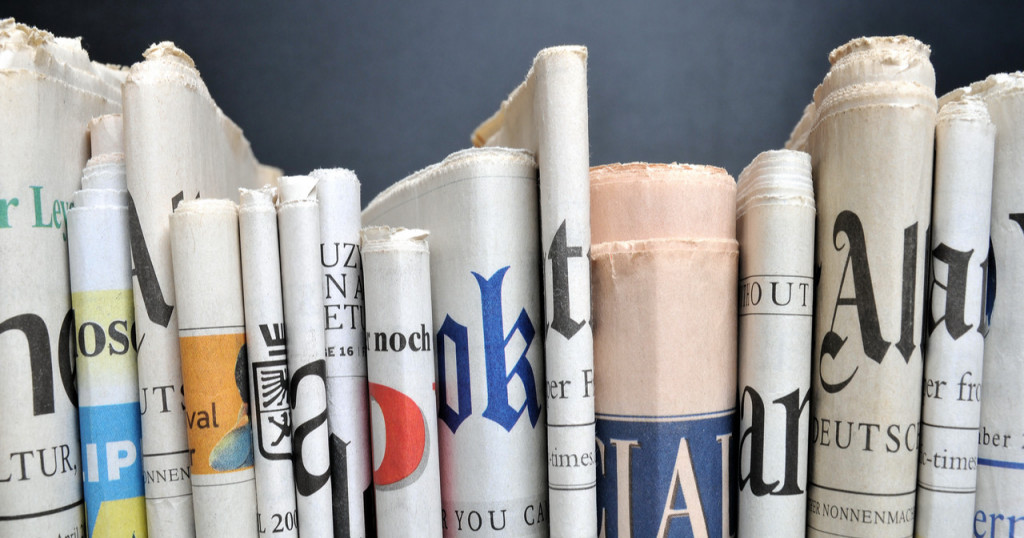 A new study commissioned by the Muslim Council of Britain (MCB) has revealed that the majority of British media coverage on Muslims is negative. The Centre for Media Monitoring (CfMM) – which is the media watchdog arm of the MCB – compiled a 162-page report that analysed more than 48,000 online articles and 5,500 broadcast segments from 34 media outlets, all of which mentioned Muslims and Islam between 2018 and 2019. The findings confirm a toxic and hostile atmosphere, in which media outlets seek to cast an unfavourable light on British adherents of Islam. [1] [2] [3]

In addition, the CfMM’s report has concluded that almost 60 per cent of news articles portrayed Islam in a negative light, with a fifth connecting the religion with extremism or terrorism. A number of senior editors have responded positively to the report’s findings. Alison Phillips, the editor of The Mirror, issued the following statement:

“This report by the Centre for Media Monitoring shows how much we as journalists must question ourselves and the work we are producing in relation to reporting of Muslims and Islam.

“Everyone who works in the media has a duty to ensure the content they create is fair and responsible. That duty is even greater for those who work in reporting news which shapes the national debate. Yet this report records that the majority of media misrepresentation is still happening within news.” [1]

Moreover, the editor of the Sunday Times, Emma Tucker, said:

“I welcome this report – in the full knowledge that it contains criticisms of the press, my own paper included.” [1]

Amongst its myriad findings, the report has also revealed that seven per cent of articles include generalisations of Islam and Muslims. Among this proportion, most cases were found in pieces on extremism and terrorism (25 per cent), with politics articles comprising 18 per cent and the Middle East accounting for 17 per cent. Most shockingly, the report found that 47 per cent of all broadcast segments portrayed Muslims and Islam in a derogatory manner, while one in 10 articles gave a distorted view of the faith. [3]

The Director of the CfMM Rizwana Hamid said in a press release following the report’s publication:

“This latest report does not seek to place blame on any newspaper or broadcaster nor on any individual journalist or reporter. CfMM remains committed to a free media which reports without fear or favour and holds those in positions of power to account. However, it is time for the industry to admit that, on occasion and too often when it comes to Muslims and Islam, it gets things wrong. Media professionals should welcome this scrutiny, and put in place these recommendations to improve journalistic standards.” [1]

The CfMM’s latest report is unfortunately not the first of its kind. In 2018, during the year of its inception, the MCB project carried out a smaller scale study. After analysing 11,000 articles and broadcasts, the majority of output was found to be negative against Islam and Muslims. [4]

As the CfMM’s previous report noted:

“Of particular concern is what can only be reasonably interpreted as a deliberate attempt by some online news platforms, in particular, to associate Muslims and/or Islam with anything negative. This as shown includes a rather inventive manufacturing of headlines. More disturbingly is the building of certain narratives around Muslim populaces including the rather disturbing insinuation that Muslims are inherently antisemitic.

“The critical mass of this output, particularly among the right leaning media, (although by no means exclusively), has the effect of dehumanising Muslims. Furthermore, the framing of complex issues as religious conflicts or disputes, distorts reality as well as provides tropes seized upon by those seeking to cause real harm to Muslims. A greater emphasis on fact checking as well as more responsible editorial decision making, are some ways in which this can be corrected. The regional broadcast media has demonstrated how issues effecting Muslim communities are not so far removed from those of their fellow citizens. The contribution of Muslims to civic life, as well as progress in many fields, can be interesting enough to populate column inches and television screens to balance the negative coverage.” [4]