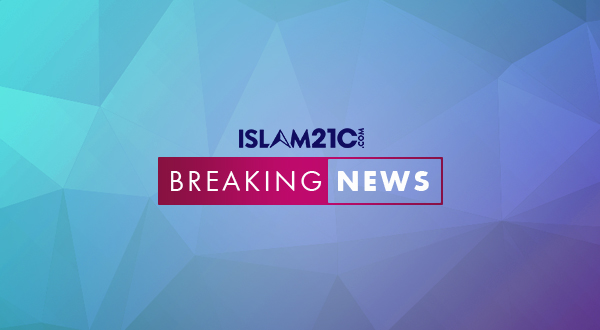 A report into grooming gangs that was previously kept secret by the government has today been published in a U-turn.[1]

Contrary to widespread racist and Islamophobic reporting, which spun ‘grooming gangs’ and other group-based child sexual exploitation (CSE) as a Muslim, Asian or Pakistani phenomenon, the report found that “group-based CSE offenders are most commonly White”, and that grooming gangs come from “diverse backgrounds”.

The report was originally promised in 2018, but the Home Office reportedly said that releasing the paper would not be in the “public interest”, when a Freedom of Information request was made by The Independent newspaper.[2]

However, it committed to making the report public after a petition was signed by over 130,000 people.[3]

The Home Secretary in 2018, Sajid Javid, said at the time, “I will not let cultural or political sensitivities get in the way of understanding the problem and doing something about it.”

However, many protested at its being kept hidden from the public, some suggesting that it was blocked because the light of empirical research and academic scrutiny of the facts, offended the “cultural or political sensitivities” of racists and Islamophobes that were trying their best to paint this as an Asian or Muslim phenomenon.

Prominent far-right and/or Islamophobic publications and think-tanks have tried over the years to inflate the statistical significance of specific examples of minority perpetrators to suit their particular agendas.

A report from the Quilliam Foundation, for example, which was widely debunked by academics in 2018, was cited by national newspapers and potentially taken seriously by policy makers, likely hindering the fight against CSE and child grooming by distracting people from the actual issue, with racist and Islamophobic dog-whistle tactics.

Professor Ella Cockbain, one of the UK’s leading experts on sex gangs and grooming, said of the Qulliam report:

“If I were marking [Qulliam Foundation]’s “research” as a student assignment, I’d fail it twice if I could. I wouldn’t normally be so harsh but the sheer intellectual dishonesty & irresponsibility of releasing this tripe badged as “evidence” means I’m not holding back.”[4]

“Grooming” and the Exploiting of Exploitation by Dr Salman Butt

Some have called for there to be consequences for those who distracted policy makers and public discourse from the real, empirically-determinable conditions for child sexual exploitation.

Miqdaad Versi of the Muslim Council of Britain tweeted:

“What are the consequences for those who inflamed the far right? They should be held accountable for their failures in publishing poor research that had consequences.

“Let’s hope this report can help this disgusting crime of gang-related child sexual exploitation (as well as all forms of CSE) be tackled effectively & that it is reported on properly.”[5]