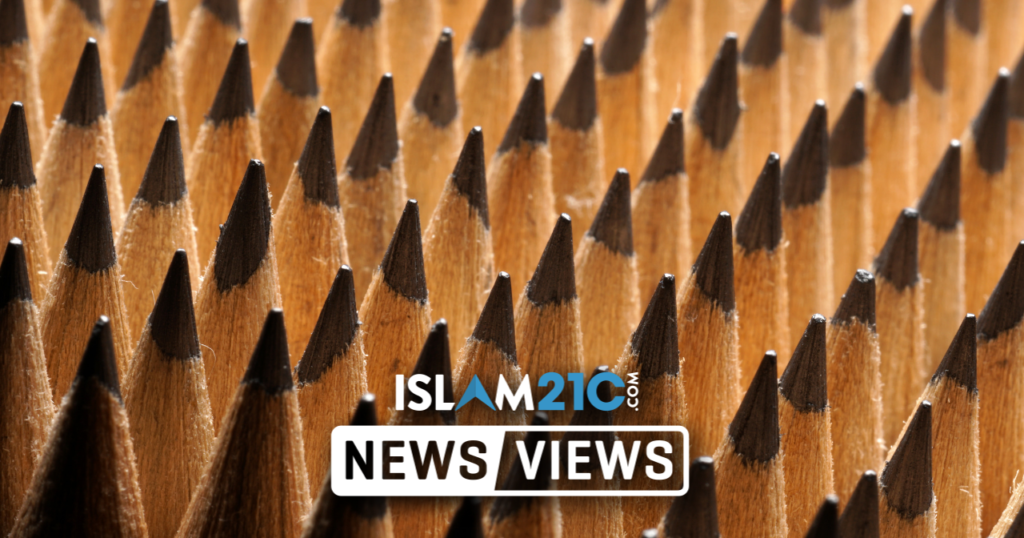 Ramaḍān is a month of inclusivity. It causes neighbours to exchange dishes with one another, host friends you might have lost contact with, and even sit shoulder to shoulder in the long masjid lines when breaking the fast. This is the good nature of people that this time activates within the hearts of humanity.

The same does not ring true for a group of people in Dubai, specifically a group of men hailing from the South Indian state of Kerala. Last week, a truly unique ifṭār gathering took place in the Middle East, hosting men from across the Emirates.

There was only one condition to attend…

Your name had to be Faisal.

And you had to be from Kerala.

The exclusive event was orchestrated by Mr. Tahani –does his first name really need a mention? – via social media. What started as a handful of friends in December 2018, then became a network of around 1,500 ‘Faisal’s in just four months.

He hopes the group will serve as a social hub and platform for Faisals to share and care, but also reach out in times of difficulty.

“Most of us are businessmen. We can help with jobs. We are also planning a loyalty card programme to help members get discounts from businesses owned by us and our supporters.”

P.P. Sasindran, a senior Malayali journalist, and the only non-Faisal guest at the ifṭār said:

“It’s an amazing gathering. A gathering that makes it different and special. The group has united in the name of a name. I hope they will always stand united for each other and do good things.”

Although some of the men spell their name differently, the meaning of the Muslim name in Arabic remains the same, meaning ‘Arbiter’ or ‘seperator between good and evil’. [1]

With so many Faisals congregated together in a restaurant, anyone would feel a little uneasy when one name is mentioned and the whole room looks at you.

Therefore, the men decided to only address each other with their initials or surnames – a system they have also incorporated into their social media groups.

Driven by the success of the unique gathering, approximately 1,500 Faisals are preparing to re-unite at Kottakkal in Malappuram on July 14.

One of the Faisals, a.k.a. Mr Kannoth or FK, commented:

“We are expecting more than 1,500 Faisals to attend the mega event.”

The initiative has gained popularity, so the date was chosen to coincide with the holiday season of those working in the Gulf, so that the respective Faisals could attend.

And do not despair, if your name is Faisal and you did not get the invite for the first gathering – must have got lost in the post – those Faisals wishing to take part in it can join too. [2]

Not all Faisals will be Muslim, and though some travelled the distance of more than 250 kilometres from places like Al Ain, it is now expected that even a Christian Faisal will make the trip down for the Kottakkal event from Switzerland.

“My name is not Faisal”

Unlucky, but neither is mine.

So can everyone by the name of Hamza (not Humza or Hamzah) please be on standby. I will be aiming to send out invites to our secluded ifṭār gathering very soon, in shā’ Allāh.