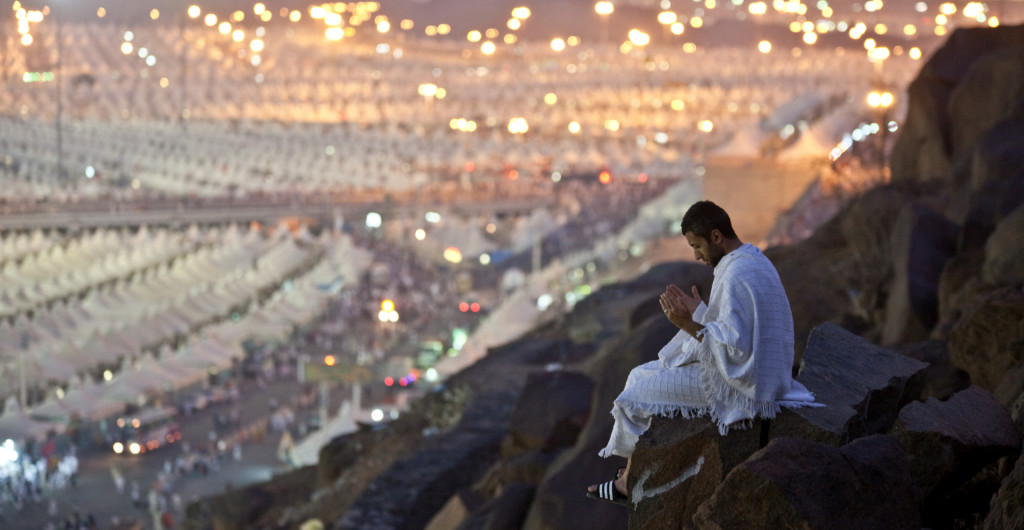 Hajj season is upon us and many pilgrims from the UK have left for Saudi Arabia. However, great controversy arose this year when the Saudi government decided to stop allowing domestic tour operators in the UK from assisting people on the journey of a lifetime, to be replaced by a centralised system administered by a company contracted by the Saudi authorities known as “Motawif.”

The announcement for this change came only a few weeks before Hajj was due to commence, after many had already booked via traditional means and had to seek refunds.

It was rather strange that the Saudi government did not wait to launch this new service for the 2023 Hajj season since many potential hujjāj for 2022 had actually been waiting since 2020 as the coronavirus pandemic halted all travel. Numerous Muslims who had been waiting since 2020 decided to forgo Hajj this year due to the last-minute changes since they did not feel in the right spiritual state of mind to fulfil this pillar of Islam.

However, some did decide they wanted to make this journey and were accepted via the ballot system conducted by the private company in charge of handling Hajj for pilgrims coming from Europe, the Americas and Australia. Unfortunately, the haphazard, rushed nature of the implementation of this new system has led to an unpleasant state of affairs, with many expressing their distress over social media.

In a number of circumstances, people wishing to go to Hajj were without their flight details or visa despite having paid for them.

Even as they travelled to the airport, there was no indication as to whether they had been provided a visa or had flights booked for them.

In another instance, a husband and wife had paid to have their own room as part of their package.

Regrettably, the wife was put in another hotel room with another man instead of her husband. Moreover, some travellers arrived in Saudi Arabia to find the hotel room they had booked was not available and they had to pay for a new room at different hotel from their own pocket.

Any assistance from Motoawif was reportedly non-existent, with some complaining that they were hiding their IDs or taking off their uniforms to avoid people complaining to them.

These kinds of administrative mix ups can severely affect one’s ability to perform this major pillar of Islam. It remains to be seen how many such stories of clerical errors will affect a believer’s pilgrimage.

Although unconfirmed officially, reports are emerging that the Saudi Hajj Ministry has taken over some operations from Motawif, signally the possible demise of the short-lived company.

It is hoped that those that are able to go, can do so, without further problems. All the strife that they have gone through to get to Hajj will be worth it insha’Allah, whether that is the last-minute changes, the uncertainty of the ballot and the inflated prices. As Ibn Qudamah said:

“Know that in every action of Hajj, there is a reminder, symbolism and lessons for the one that seeks it. When a person thinks about the money saved for Hajj, think about your provisions for the afterlife.”[1]

May Allah make it easy for them and accept their Hajj.

Hajar: The Woman that Changed the World

Hajj: Striving in the Path of Allāh

Share. Facebook Twitter LinkedIn Email Telegram WhatsApp
Previous ArticleWhat does Sharia look like today? We speak to an Islamic judge
Next Article 5th July: Acclaimed artist to lead live art protest outside Chinese Embassy in London in support of Uyghurs on The Anniversary of The Urumqi Massacre