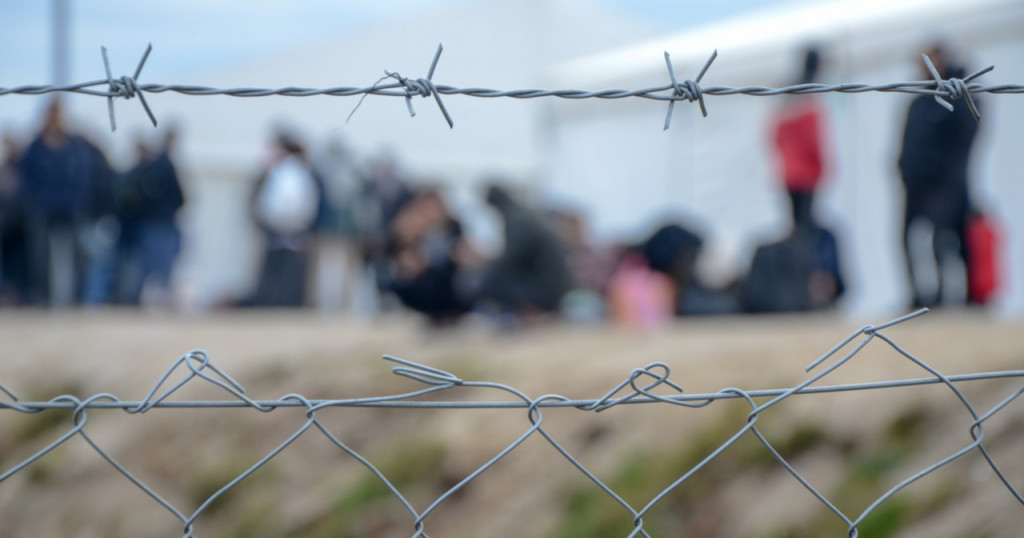 A Labour MP has written to Priti Patel’s failing Home Office department in the light of shocking reports that a number of expectant asylum seekers have gone weeks without being given medical examinations after arriving in the UK. The petitioner for the concerning matter is Peter Kyle, who is the member for Hove and Portslade, as well as the Shadow Secretary of State for Northern Ireland. Earlier this month, Kyle wrote to the Home Office, demanding that it probe the treatment of at least five women housed at a hotel in his constituency. The appalling allegations, if proven, would amount to a grave violation of basic human rights. In addition, the development comes just weeks after 27 asylum seekers – including a pregnant woman – died when their boat sank off France’s coast. The tragic sinking was the single largest loss of life in the English Channel to date. [1] [2]

While the allegations that refugees are not being medically examined once reaching Britain are singularly damning on their own, it is believed that the same women have also been deprived of food and privacy when they are finally seen by doctors. In the letter sent to the Home Office, Kyle shared the example of a 38-weeks-pregnant woman:

“A community midwife has been into the hotel as there was a pregnant woman who required booking for her antenatal care. When she arrived, she discovered that the woman was already 38 weeks pregnant and had not been seen by a doctor/ GP since arrival in the UK. This woman has primary tokophobia and has a possible breech presentation.” [1]

Tokophobia, as Kyle referred to in his letter, is the pathological fear of pregnancy. In the case of the example noted above, to have primary tokophobia is to fear childbirth whilst not having experienced pregnancy previously. Another form of tokophobia also exists, which is conventionally known as secondary tokophobia. This latter form of the disorder refers to the “morbid fear of childbirth developing after a traumatic obstetric event in a previous pregnancy”. [3]

Kyle further added in his letter that the midwife “was required to attend to these women in a communal area and was unable to assess their other living conditions”. [1] It is clear that the substandard treatment of expectant mothers who have travelled many hundreds of miles – if not thousands – to achieve a better life is potentially a deliberate tactic used by the Home Secretary to deter further refugees.

The Home Secretary Priti Patel has always displayed a high level of callousness, with which she runs the Home Department. Indeed, despite the latest figures revealing that record numbers of people are passing across the Channel, Patel has remained unmoved. In fact, in September of last year Patel expressed a keen yet foolish desire to make use of British Overseas Territories such as Ascension Island for asylum-seeker processing. The island is not only isolated given that it is a thousand miles from the African coast and 1,400 miles from the coast of Brazil, but it is also a volcanic island which has a total population of 806, according to the 2016 census. [4] Sharply criticising Patel’s absurd plans to build a processing centre on Ascension Island, Labour’s shadow home secretary Nick Thomas-Symonds mocked the government. Thomas-Symonds said:

“This ludicrous idea is inhumane, completely impractical and wildly expensive – so it seems entirely plausible this Tory government came up with it.” [4]

More recently in March of this year, Patel published a New Plan for Immigration Policy Statement, which outlined proposals to revamp the existing immigration system. Once more, she mentioned the idea of offshore processing centres for undocumented migrants. The following month, nearly 200 organisations condemned the plans. The collective described the proposal as “vague, unworkable, cruel and potentially unlawful”. [5]