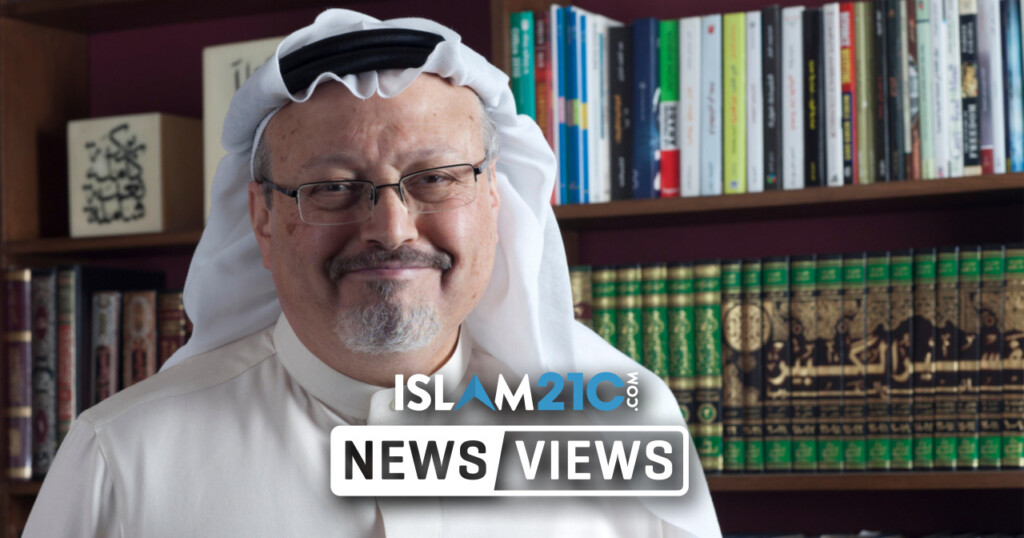 This year marks three years since Saudi author and journalist, Jamal Khashoggi (raḥimahu Allāhu) was brutally murdered in Saudi Arabia’s consulate in Istanbul. On 2nd October 2018, Khashoggi walked into the Saudi consulate in order to acquire documentation confirming that he divorced his ex-wife. The 59-year-old was never to be seen again. [1]

The murder of the journalist prompted worldwide outrage and increased scrutiny of Saudi’s Crown Prince Mohammed bin Salman (MBS) who denies being involved in the killing. In his articles, Khashoggi would express his concern and was critical of the policies of MBS and the Saudi-led intervention in Yemen.

Although the Crown Prince continues to completely deny any involvement in the killing of the journalist, a UN expert has called for the royal to be investigated. In addition, in a report released in June last year, an expert described the killing as a “premeditated extrajudicial execution”.

In early September, a Saudi court overturned five death sentences over the murder of Khashoggi, in a final ruling that jailed eight defendants for between seven and 20 years. UN expert and rights groups universally slammed the verdict given by the Saudi court. [2]

None of the defendants who face imprisonment have been named, which has triggered international outcry. UN expert Agnès Callamard has completely dismissed the court’s ruling, claiming that the top officials who allegedly ordered the murder of Khashoggi have walked free. [3]

In our Unscripted Podcast on Islam21c in October 2019, Dr Azzam Tamimi discussed why Jamal Khashoggi was killed.

Share. Facebook Twitter LinkedIn Email Telegram WhatsApp
Previous ArticleThe Day I was Radicalised: 20 Years On
Next Article Macron: ‘Islam is a religion that is in crisis all over the world today’