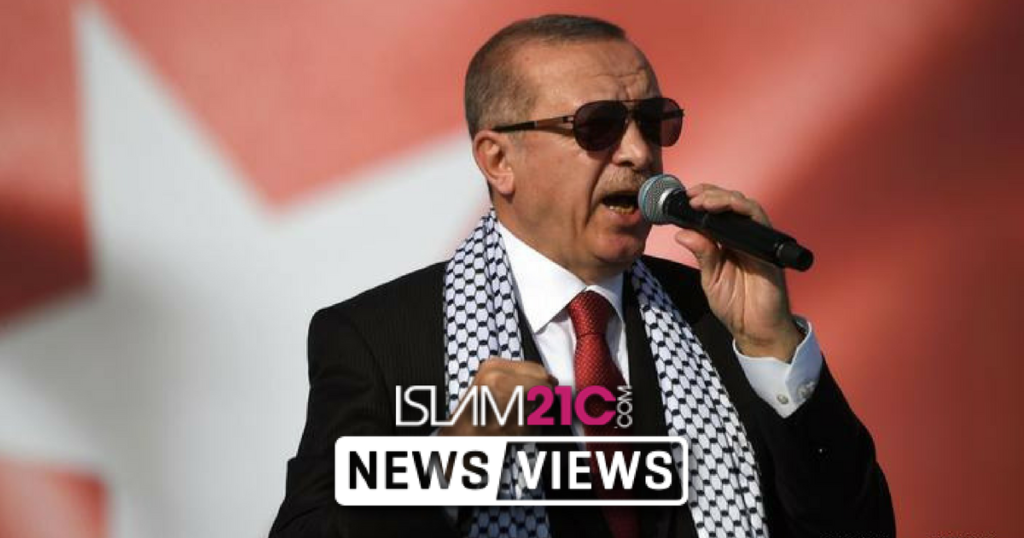 Turkish President Recep Tayyip Erdogan arrived in Bosnia and Herzegovina’s capital Sarajevo on Sunday, in spite of an assassination threat. According to sources in Turkish Intelligence, reports surfaced that a group of Turkish citizens where planning an assassination attempt on The President.

Turkish nationals living in Macedonia’s capital Skopje contacted Intelligence services notifying them of the threat. Reports also indicate that western intelligence agencies contacted Turkish authorities providing them with information about potential threats against Erdogan during his visit to the Balkans.[1]

However, the assassination plot did not stop Erdogan from moving forward with his visit. In a statement Turkish President said:

“I was informed about the assassination plot by the MIT (Turkish Intelligence Services), but here I am. These types of threats will not sway us from our path. We will persist on the road we set out on fearlessly, just like on July 15.”[2]

Erdogan’s comments referred to the deadly yet ultimately failed coup on 15th July 2016. The Coup was planned by factions within the Turkish military which launched a coordinated attack across the country attempting to topple the government.

The coup was met with unprecedented civil resistance as thousands of ordinary citizens, unified through social media, aided loyalist soldiers and police forces as they faced down tank fire, armed soldiers and air bombardments, quashing the coup attempt in a matter of hours.[3]

“We are aware that there are circles who are discomforted by such a great leader, a man with a cause, and that they want to get rid of our president. These warnings of assassination threats are not new, always have been there.”

“Recep Tayyip Erdogan is not a man who would be afraid of death threats or turn away from his path and his cause.”[4]

During the visit Erdogan addressed thousands of Turkish Citizens living abroad in Bosnia, ahead of next month’s elections. Speaking to roughly 15,000 people at a rally in Sarajevo’s Zetra Sports Centre, Erdogan encouraged supporters to actively participate in European politics.[5]

Accompanying President Erdogan during his visit to the Balkans was Deputy Prime Minister along with the Ministers for Foreign Affairs, Economy, Culture, Transport and Religious Affairs.

The Turkish general elections are scheduled to take place in late June this year.

Ahmad Jomaa
Share. Facebook Twitter LinkedIn Email Telegram WhatsApp
Previous ArticleQadā, Fidya & Kafāra: what to do when not fasting
Next Article Prevent: Work with us and you won’t get deported