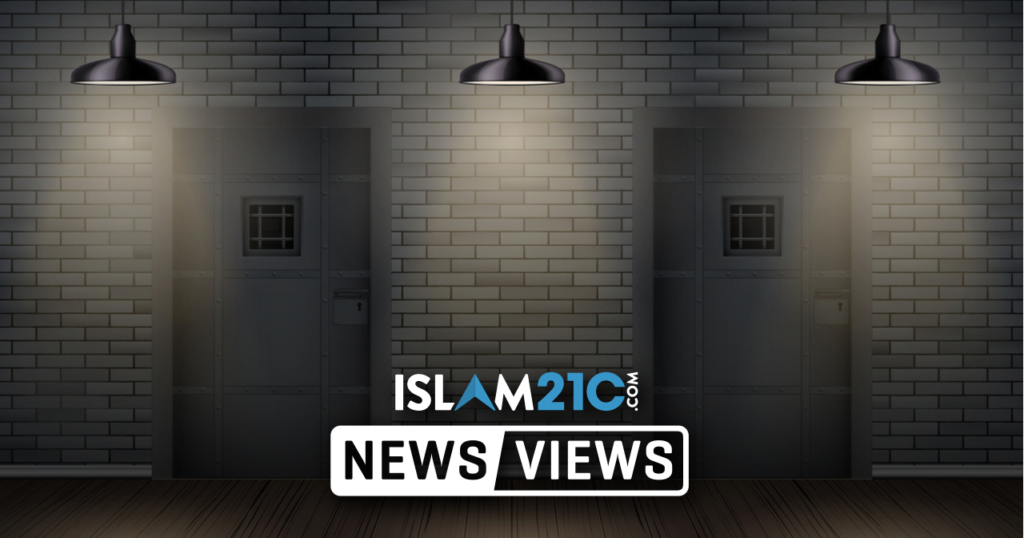 Reports have emerged suggesting that scores of Palestinians living in Saudi Arabia are being arrested and tortured due to their involvement in charitable activities, according to the advocacy group Mu’taqilī al-Ra’ī‘ or ‘Prisoners of Conscious’. [1]

The advocacy group, which reports on the mass detention of scholars, activists, and academics by Saudi authorities, revealed the details and circumstances of the Palestinian prisoners in a series of tweets.

According to the group, the Saudi authorities committed rights abuses as the intelligence services tortured the prisoners both during and after their detention.

The group stated that the prisoners are mainly those that worked for businessmen who employ Palestinians. These include the likes of Osama and Hisham Filali, Mohamed b. Mahfouth, Warees b. Mahfouth, and Saleh Abu Ghosh, all of whom remain under detention. [2]

During the night, the Saudi forces raided the houses of members of the Palestinian community in the kingdom. Before arresting them, the security forces locked the women and children into one room and confiscated any electronic devices.

According to the group, around 150 individuals have been arrested due to their charitable work. These include businessmen, as well as some 40 Palestinians in the city of Jeddah.

Mu’taqilī al-Ra’ī‘ went on to add that the prisoners are all prohibited from communicating with their families. These mass arrests are said to have been taking place in the kingdom for the past few months.

In the past two years, the Saudi authorities have arrested scores of scholars and activists in what is seen as a significant shift in internal policy led by Crown Prince Mohammad b. Salman. The measures have been dubbed by some as a precursor to introducing more secular-leaning laws. [3]