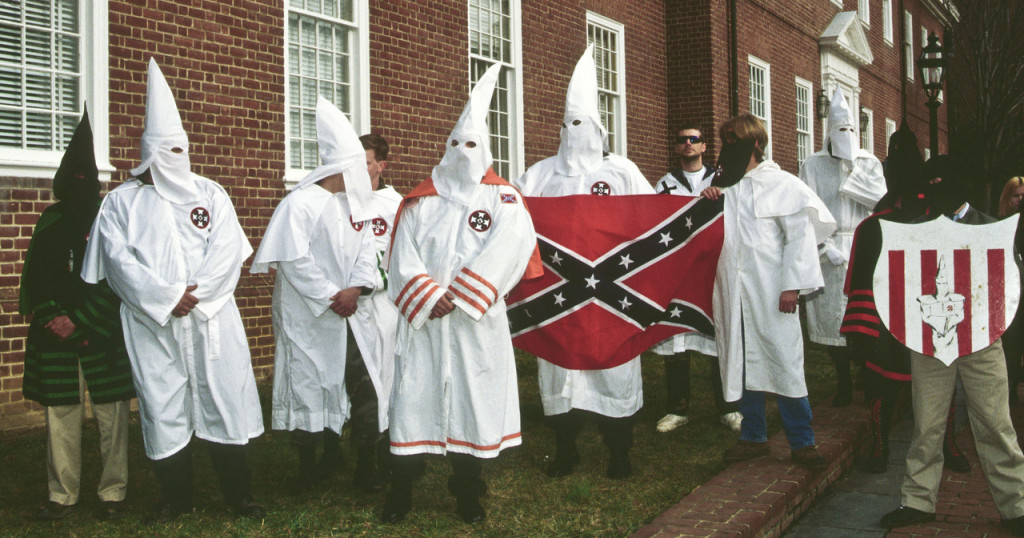 A 24-year-old white supremacist and hater of Muslims has been convicted of terrorism offences after threatening to set fire to an Islamic centre in Glenrothes in 2019. Sam Imrie was identified as being a “socially-isolated-individual who displayed hateful intentions”. It was also chillingly noted that “the potential consequences of his actions do not bear thinking about”. He is expected to be sentenced to a lengthy prison sentence at the Glasgow High Court on 24 November. Imrie is said to have become radicalised after viewing extremist material on the messaging platform Telegram. He also developed extremist tendencies after browsing 8chan, the anonymous message board that is known for being a breeding ground for extreme content, not to mention hate speech, bigotry, and racism. [1] [2] [3]

“Police Scotland welcomes the outcome of the trial, which brings to a close what was an extremely complex investigation.

“I am grateful for the hard work and diligence of the officers who carried out the fast moving inquiry as well as the support of our colleagues in the Metropolitan Police and the Crown Office and Procurator Fiscal Service.

“It should be stressed that cases such as Imrie’s are rare in Scotland and our officers remain absolutely committed to working with our partners to protect our communities.” [2]

Zara Mohammed, the first Scottish and first female leader of Britain’s largest Muslim umbrella organisation, the Muslim Council of Britain (MCB), expressed her concern that Imrie’s case has made Scottish Muslims anxious of the fact that people with his warped beliefs exist in their community.

In an interview in The Nine programme, which is aired by BBC Scotland, Mohammed said:

“Not only is it shocking to believe that someone would want to do this, especially to places of worship, but the hatred that fuelled his intensions. For Muslim communities in Scotland it has built a bit of anxiety and fear that people are willing to carry out such horrible acts towards our community.” [1]

After a two-week trial, Imrie was convicted of not only terrorism charges, but also wilful fire raising, drink driving, and possession of extreme child pornography. Imrie is reported to have expressed admiration for Norwegian fellow neo-Nazi and mass murderer Anders Breivik. In a twin July 2011 attack, Breivik massacred 77 people and injured a further 319. Imrie had “glorified” and referred to Breivik as “the saviour of Europe” in social media posts prior to his arrest. In addition, he looked up to the Christchurch terrorist Brenton Tarrant, by calling him “Saint Tarrant”. The Australian-born Tarrant murdered 51 and wounded 40 in a 2019 attack on two mosques in the New Zealand city of Christchurch. [4] [5]

There has been a steady rise in crimes involving adherents of neo-Nazi ideologies. In fact, this can be confirmed in a recent case concerning a group of knife-wielding neo-Nazis who allegedly ambushed a number of hikers in May. Australian prosecutors confirmed on Thursday that two of the accused – 28-year-old Thomas Sewell and 22-year-old Jacob Hersant – are leaders of neo-Nazi organisations European Australian Movement and the National Socialist Movement respectively. Additionally, the hikers stated in court that they came across stickers that read “Australia for the white man” during their outing. [6]

In the US, also on Thursday, two neo-Nazis were jailed for nine years apiece for charges relating to terrorism. Both were members of “the Base”, which is a white nationalist terror group, and were ultimately found guilty of crimes that promote terrorism. Brian Mark Lemley, 35, and Canadian Patrik Jordan Mathews, 29, sought to kill members of – and even overthrow – the US government. [7]

“Lemley, Mathews and others in The Base were assembling firearms and collecting thousands of rounds of ammunition with the intent to commit violence in furtherance of white nationalism and the downfall of the American state.” [7]

“Violence predicated on racial hatred lies at the core of the Base philosophy. Defendants embraced that philosophy and made preparations — through planning, training and manufacturing weapons—to execute that philosophy. These actions, designed to promote terror, deserve harsh punishment. Today’s sentence delivers that punishment.” [7]