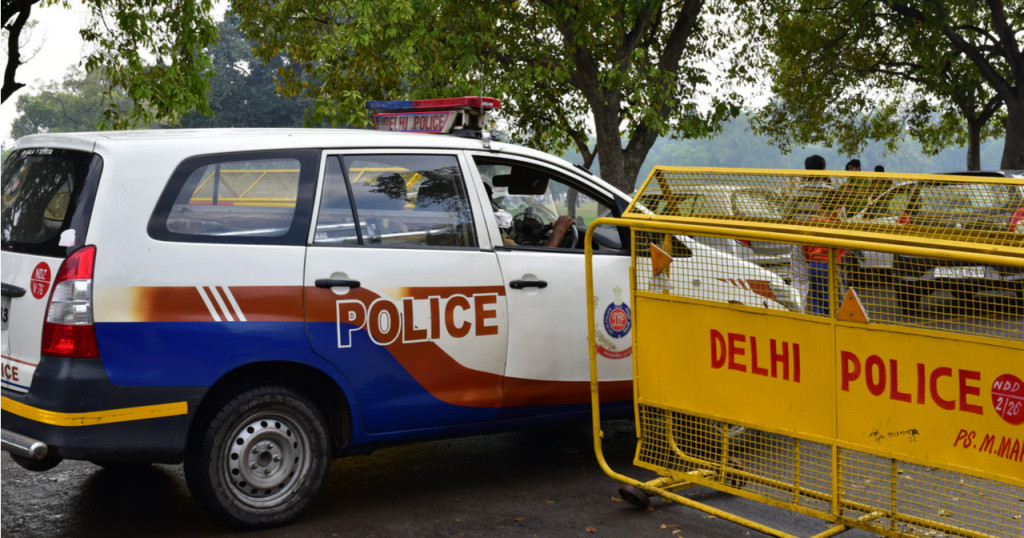 The year 2021 saw the disgusting release of Sulli Deals, a mobile application that attempted to make the sexual harassment of Indian Muslim women a form of banter. [1] A few months on and into 2022, there was the subsequent launch of a copycat app that pretended to ‘auction’ Indian Muslim women. As a result, a total of four alleged conspirators have been swiftly arrested by the Delhi and Mumbai police departments. [2] Bulli Bai is the name of the sickening mobile app that was created on the open-source hosting platform GitHub, and subsequently released on January 1st. It is the second such app in around six months to have been created in order to harass Indian Muslim women. With hundreds seemingly put up ‘for sale’, with ‘listings’ including names and doctored photographs, the latest app has now been taken down by California-based GitHub. While the app’s removal is welcome news, it remains to be seen whether punitive actions are taken against the named detainees in Mumbai and Delhi. [3]

Ismat Ara, a journalist who was targeted by the app, said in a police complaint filed last Sunday:

“The said ‘GitHub’ is violent, threatening and intending to create a feeling of fear and shame in my mind, as well as in the minds of women in general, and the Muslim community whose women are being targeting [sic] in this hateful manner.” [3]

“This is not the first time that this has happened. This has happened repeatedly with vocal Muslim women who highlight issues that people don’t want to talk about.” [4]

Shortly after the latest arrest on Thursday, Indian police announced that they had in custody a 20-year-old male by the name of Niraj Bishnoi. The reported Bhopal engineering student has been referred to as the “main conspirator” by Delhi police, after his arrest in Assam state. Bishnoi is understood to be a resident of the Assamese city of Jorhat. [5] The university student and suspected app creator is said to have shown “no remorse” for his alleged crimes, with police interrogators revealing that he believed he was “right” in creating the perverted program. In a string of arrests linked to the case, Bishnoi’s detention on Thursday followed that of an 18-year-old woman named Shweta Singh a day earlier. Moreover, Singh’s arrest came after 21-year-old Mayank Rawat was also detained on Wednesday. A fourth suspect, Vishal Kumar Jha, was captured by police last Monday. [4] [6]

Deputy Commissioner of Police K.P.S. Malhotra, who is stationed within the Delhi Police Cyber Crime Cell, noted on Wednesday that the Bulli Bai case had been elevated to the Intelligence Fusion and Strategic Operations (IFSO) unit. In his statement, the top police official made reference to the Mutual Legal Assistance Treaty (MLAT), the international legal concept that is used between countries in order to exchange information pertaining to criminal investigations. [4] [7] [8]

“Bulli Bai case has been transferred to us. The MLAT procedure in the ‘Sulli’ app case is completed in India and will soon be delivered to the Department of Justice. Details will be sought through MLAT accordingly and will be shared through Interpol.” [7]

While the Bulli Bai debacle has been quickly investigated, the same cannot be said for last year’s Sulli Deals app, which was essentially the same concept under a different name. Indeed, nobody has been arrested yet for creating the app, despite the platform GitHub taking it out of circulation. The original Sulli Deals app – which was exposed in July 2021 – made apt use of the derogatory term “sulli”, which is often used in India by rightwing Hindus to refer negatively to Muslim women. The Bulli Bai app also employed the same naming technique by including the pejorative phrase “bulli” – both “bulli” and “sulli” are derogatory terms used to refer to Muslim women. It is worth noting that neither of the two mobile apps offered any real transactions, and instead represented clear attempts to troll and spread hatred against Muslim women in India. Some may make the argument that the creation of the Bulli Bai app was made much easier due to a lack of action against the criminals behind the Sulli Deals app.

Regarding Sulli Deals, one of the women who suffered following the illegal use of her name and picture was 22-year-old Abeeda* (while speaking with the press, she assumed a pseudonym in order to protect her identity). The Jamia Millia Islamia University graduate spoke of her resultant inability to interact and engage on social media. Prior to her violation of privacy, Abeeda had notably been unafraid of speaking up against Muslim hate crimes on platforms such as Twitter. [1]

“Seeing myself there as someone’s ‘Sulli Deal of the day’ was traumatizing and humiliating. I don’t know if I will ever feel the dignity needed to put up a picture of myself on Twitter again.” [1]

Other Muslim women also emphasised the fact that extremist Hindu men appear triggered when they speak against hatred. Nabiya Khan, a 25-year-old poet and activist, said:

“Men, in general, are threatened by powerful women. A confident Muslim woman, however, is the highest threat for right-wing Hindu men and when faced with this ‘threat’, they will resort to any form of sexual violence, even if it is vocal sexual violence.” [1]

With Narendra Modi at the helm of the federal government since 2014, India has seen a consistent increase in Islamophobia. Indeed, the government has at times shown no desire to intervene when crimes and atrocities occur. In addition, quite the opposite has been the case in states such as Uttar Pradesh (UP), where Modi ally and chief minister Yogi Adityanath has regularly unleashed anti-Muslim rhetoric and calls to violence. [9]

On 23 September last year, the broadcaster Al Jazeera reported that a number of Muslim stallholders had been viciously attacked by members of the so-called Bajrang Dal in UP state. Translated as the Brigade of Hanuman, the group is a far-right Hindu nationalist militant entity that is ideologically aligned with the notorious Hindutva movement. Gang members beat up Muslim shopkeepers, who were charged with the crime of carrying meat. For the Bajrang Dal, the harm or slaughter of cows is essentially a form of blasphemy. [10] [11]

As for Modi, many have argued that he is deliberately fuelling anti-Muslim sentiment. Demonstrations held by Indian Muslims have labelled Modi the “face of Indian terrorism”. In one notable example, over a thousand people signed a Change.org petition in 2019 which called for Modi to be declared a terrorist. [12]