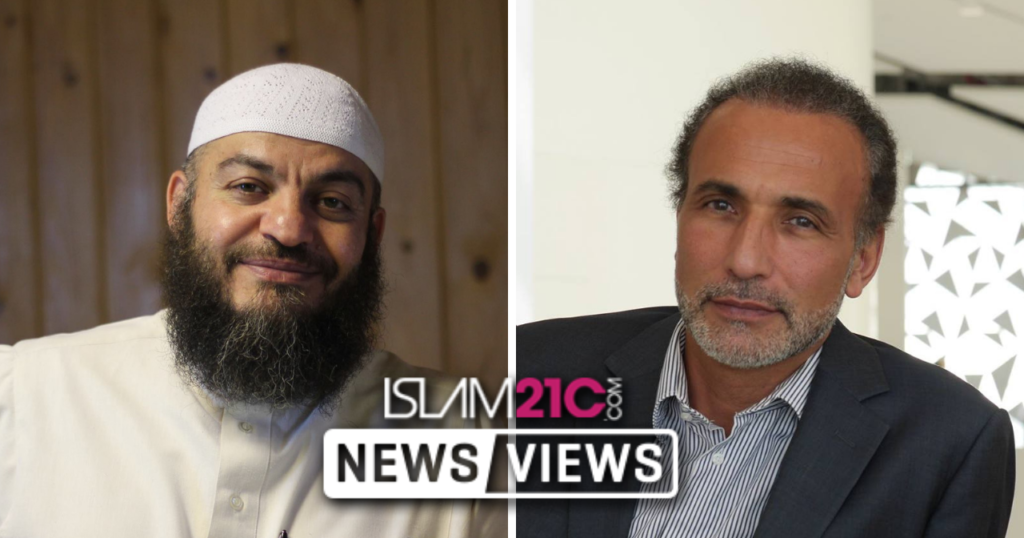 Sheikh Dr Haitham al-Haddad has said that Professor Tariq Ramadan’s health has slowly been improving and he is in good spirit, after the two spoke over the phone.

Prof Tariq can now also walk slowly as well as offer his daily prayers in a standing position according to Sheikh Haitham who spoke with the professor recently.

“Firstly, we thank Allah (subḥānahu wa taʿālā) for this great improvement in his health. We also encourage our brothers and sisters to continue their support for Prof Tariq and keep asking Allah for a speedy recovery for him and all unwell Muslims.”

Prof Tariq, a prominent academic followed by millions across the world, was arrested following accusations of rape.

In October 2017, Henda Ayari, a 41-year-old feminist and secularist activist accused the Professor of sexual assault in Paris in 2012. Another accusation followed suit in the same month from an unknown 40-year-old with the alias ‘Christelle’ who claimed the Professor did the same in the south-eastern city of Lyon in 2009. [1]

However, the accusations were followed by changed stories, “missed” evidence and later stories close to collapsing. [2] [3] [4]

Questions continued to be asked about the arrest and subsequent treatment of the prominent Muslim Scholar, after being hospitalised during detention. [5] He was arrested in Paris having attended voluntary questioning, which was promptly followed by his arrest. [6]

The case has thus far been littered with controversy and an alarming disregard for standard protocol; in the days following his detention, it was revealed that key evidence was “missed” by prosecution that showed that Prof Ramadan was travelling at the time of one the alleged crimes. [7]

According to Le Point, another accuser’s story was close to collapsing after it was revealed that she was in fact at her brother’s wedding on the night she claimed the Professor raped her. [8]

Furthermore, following his arrest, it later emerged that he was being held in solitarily confinement in a high-security prison, [9] despite there being no clear case for such severe treatment, and was denied bail several times, held under “temporary custody”, which is usually reserved for those considered a flight-risk. [10]

Reports emerged that the professor’s health continued to deteriorate as a result of multiple sclerosis and neuropathy. Despite medical examinations and multiple physicians confirming that his health condition was incompatible with detention, [11] the French authorities held him under solitary confinement and initially denied him visitation rights for the first 45 days. [12]

Following his arrest there has been a smear campaign by media outlets who have erroneously taken the false accusations without conducting any independent investigations.

Reckless commentators have nonetheless fed their narratives on an unconfirmed allegation, made by a self-labelled “secular liberal activist” who associates her ‘freedom’ with the removal of the Hijab and many normative and widespread Muslim customs she dubs ‘Salafism’. [13]

Many Islamophobic mouthpieces launched smear campaigns against Prof Tariq, including attempts at deriding his ancestry to the founder of the Muslim Brotherhood, Hassan al-Banna (rahimahu Allāh).

It includes those owned by oligarchs who recently listed the Brotherhood as a terrorist organisation, namely Aljazeera’s desperate rival Al Arabiya.

We ask Allāh (subḥānahu wa taʿālā) to grant Prof Tariq Ramadan and all those that have been treated unjustly good health and complete recovery and that He brings about much greater good for them in this world and the next.