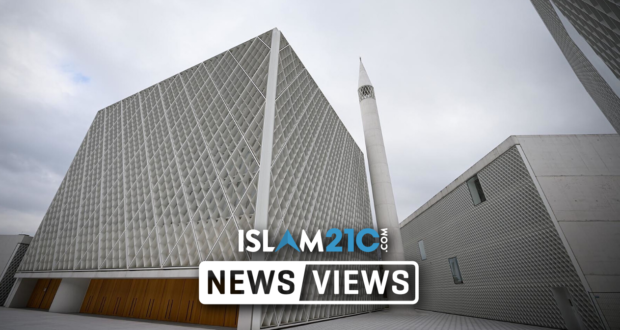 After a request submitted in the 1960s, Slovenia – 50 years later – has officially opened up their first ever mosque in the capital Ljubljana on 3rd February 2019.[1]

Although permission was granted to build the place of worship for Muslims fifteen years ago, the community that headed this campaign ran into financial issues coupled with right-wing tensions with politicians and groups.

Islamic community leader Mufti Nedzad Grabus said the mosque’s opening was “a turning point” in their lives. The importance of a Muslim’s spirituality is linked to their place of worship; therefore, Slovenia has taken the steps to allow a new openness and acceptance in their community, which many met with gratitude.

Azra Lekovic, a mother of two children, has said the opening of the mosque was “crucial” as she explains how her children have distanced themselves from the religion over the years, further reinforcing the impact a mosque can have on a community.

The beautiful architecture was designed by Matej Bevk, who explained how he wanted to “link traditional Islamic architecture values with contemporary architecture”, emphasising the mosque’s transparency mirroring the community’s openness and tolerance of one other.

However, the building of this mosque has not left everyone pleased; ‘pig heads and blood were tossed on the site in many incidents.’ The Muslims of Slovenia have faced many difficulties and have undergone many hardships to make a change in their communities, but now – through this mosque – they officially have something to celebrate.

Allah says in the Qur’an: ‘Have no fear; I am with you’ [20:46]. No matter what hardships you may face, or whether you do not currently see the fruits of your labour, Allah is always with you, through everything and anything. As our success as Muslims is only by the One who created us – Allah.