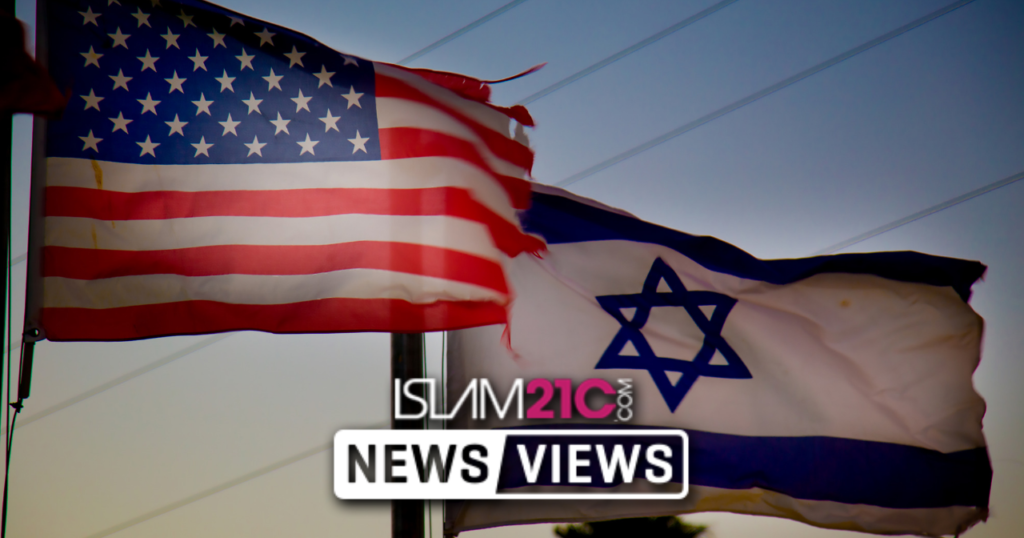 A Texan speech pathologist who was fired for refusing to sign a pro-Israel pledge will now sue the attorney general for Texas and the school district where she worked.

Bahia Amawai, an Austrian born US citizen, has lived in the US for more than 30 years and had worked at the Pflugerville Independent School in Austin, Texas since 2009.

Amawai worked for the school as a pathologist, supporting and assisting children with autism, learning disabilities and speech impediments and had her contract renewed every year without any issue.

However, this year Amawai was required to sign a pro-Israel pledge as part of her contract that specifies that she should not boycott Israel during the term of the contract and not pursue any action that would inflict economic harm on Israel.

The pledge aims to stifle the Boycott, Divestment and Sanction movement (BDS) and was signed into law by Governor Greg Abbot in 2017. Texas is the 17th state to pass a law similar to many others that include pro-Israel pledges in workers’ contracts.

The BDS movement is a campaign that aims to boycott Israeli businesses, companies and products.

Amawai said she will sue the attorney general and school district for violating her first amendment right in the US constitution which protects the freedom of speech and expression.

When asked by the Intercept if she would sign the pledge to keep her job, Amawai said:

“absolutely not, I couldn’t in good conscience do that. If I did, I would not only be betraying Palestinians suffering under occupation that I believe is unjust and thus, become complicit in their repression, but I’d also be betraying my fellow Americans by enabling violations of our constitutional rights to free speech and to protest peacefully.”

Israel has illegally occupied the West Bank and East Jerusalem for over 50 years and continues to build illegal settlements on Palestinian land.

The occupation and building of settlements is illegal under international law and the UN has passed countless resolutions condemning the Israeli occupation and its oppression.