Starving mother sets herself on fire over severe hunger 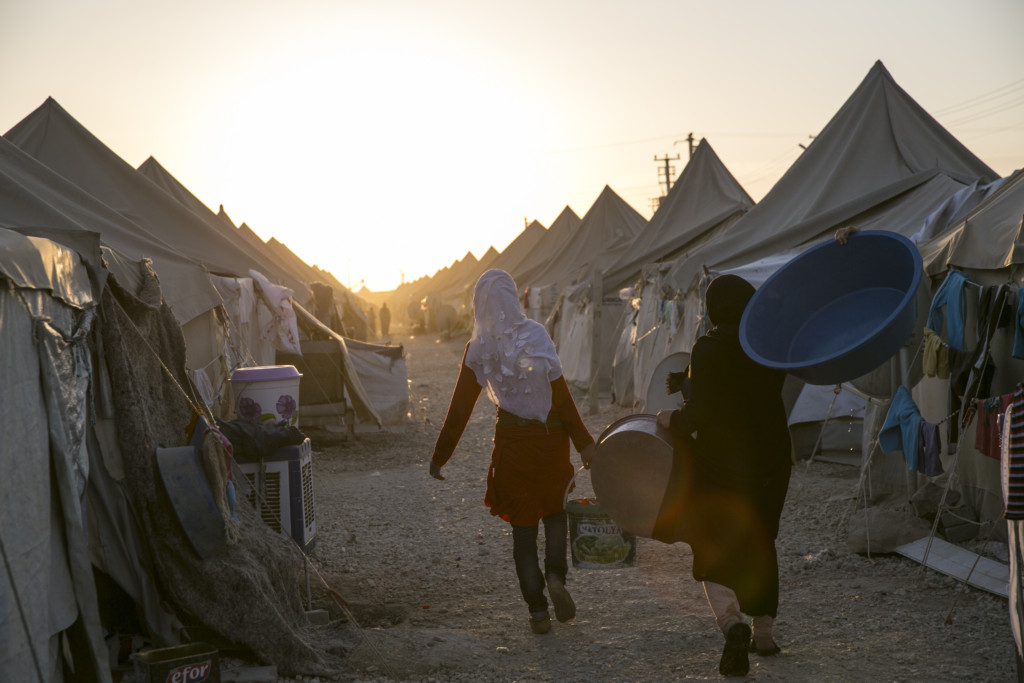 Sundus Fathallah, 28, set herself and her three children on fire inside her tent at the Rukban refugee camp near the Jordanian border.

Fathallah and one infant were seriously injured while two of her other children suffered minor injuries according to a local medic at the camp.

“The refugee woman is suffering severe burns” said Shukri Shihab, adding further that her and her children have been transferred to Jordan for medical treatment.

There are, however, conflicting reports as to what actually occurred, as “some suggest that she was injured in a fire at her tent, while others say she committed suicide” according to Omar al-Homsi, a spokesman for the civil defence agency at the camp.

“Her brother in Syria’s northern Idlib city confirmed that neither his sister nor nephews had anything to eat for the past two weeks” al-Homsi said.

“Our information shows that the woman’s family is very poor and they had nothing to eat for the past two weeks,” al-Homsi added.

Furthermore, according to a video that has been circulated, the husband of the woman said that Fathallah had committed suicide due to extreme poverty and hunger.

Rukban camp hosts around 60,000 refugees and is located in the Syrian desert near the Syrian-Jordanian border.

Refugees were forced into the area as a result of battles between Daesh and the Syrian regime and have been trapped as Jordanian authorities closed the border.

According to the Syrian Network for Human Rights six refugees died in the camp as a result of starvation, lack of medical care and disease.

The Syrian regime has also implemented a tight siege on the camp that has worsened living conditions and has added to the deteriorating humanitarian conditions for refugees.

In Syria’s Idlib province, over 11,000 refugees are facing the risk of being exposed to freezing temperatures after heavy rainfall has left them without shelter.

In Lebanon around 70,000 Syrian refugees, 40,000 of whom are children, are also at risk of extreme weather, with 361 camps affected by cold winds, heavy snow and rain falls [2].