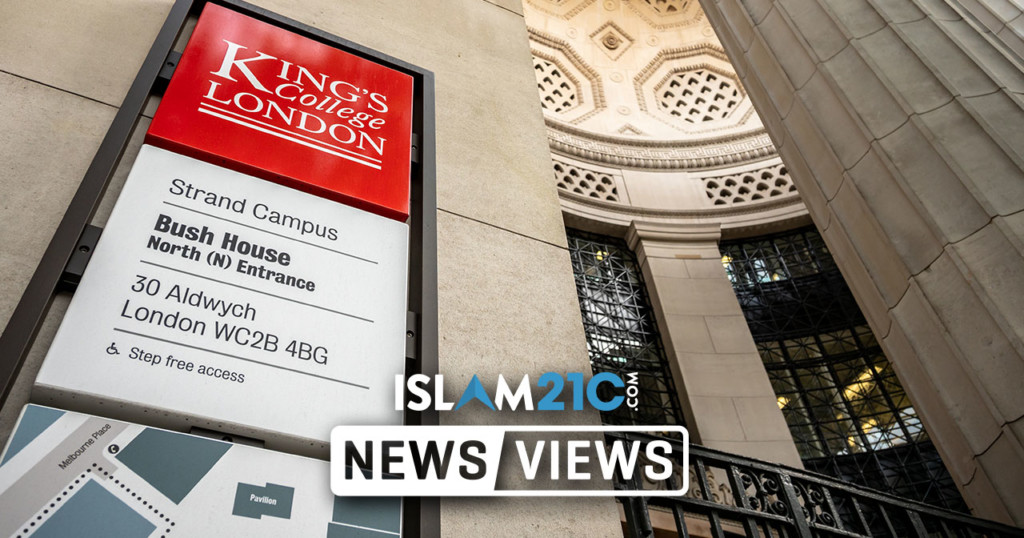 Student activists at King’s College London have claimed that they had their student cards deactivated ahead of the Queen’s visit. [1]

The Queen, joined by the Duchess of Cambridge, made a rare visit to the University on Tuesday to unveil a plaque, officially opening Bush House, a launchpad for the international services the university provides. [2]

They also travelled to visit a museum and meet students from an entrepreneurial institute.[3]

However, 10 students claimed they were not given this opportunity, nor were they given access, as their student ID cards were allegedly blocked preventing them from entering University premises including libraries and cafés. Some said they were not even able to attend compulsory exams, work shifts and classes.

Had an exam today and being the studious guy I am showed up an hour early only to find my card was blocked and I couldn’t get in the building, is the queen visiting a good enough reason for potentially preventing a student sitting a COMPULSORY test???@KingsCollegeLon @kclsu

A spokesperson from KCL said:

“We had an event [on Tuesday] which demanded the highest level of security and we had to minimise movement through buildings for security reasons. At times some of our buildings were not accessible.”

The group of students commented:

“Vague justifications offered by security suggested that the Metropolitan Police had advised the university to ban all students that could be considered a security threat.” [4]

It is also claimed that the names of the “student activists” barred from the premises on the day had been given to the Metropolitan Police.

Also why they giving all our names names to the old bill??? We’ve never been in any trouble and have no history with violence. Is pointing out our unis shoddy screening process for human rights violations and war crimes enough now??? Smells like discrimination if you ask me

While the students have been asked to remain anonymous, the profiled students accused KCL of discrimination. It is believed that they are involved in the justice4cleaners campaign which advocates for fair pay and conditions for workers.

In a statement, the group said:

“The affected students are predominantly women of colour. King’s College London is progressive only in the pages of its marketing brochures; in reality, it perpetuates the same militarisation, racism and sexism that the society of the police and the monarchy uphold.” [5]

This is not the first time KCL has been reported to have done something like this. In early 2017, it was revealed that the University was monitoring students’ emails, invoking the toxic Prevent strategy as a justification. [6]

Hamza Saleem
NV1440
Share. Facebook Twitter LinkedIn Email Telegram WhatsApp
Previous Article“I wanted to kill Muslims, now I am one”
Next Article The Christchurch Terrorist Was Not a Lone Wolf