Study: Nearly all mass shooters have four things in common 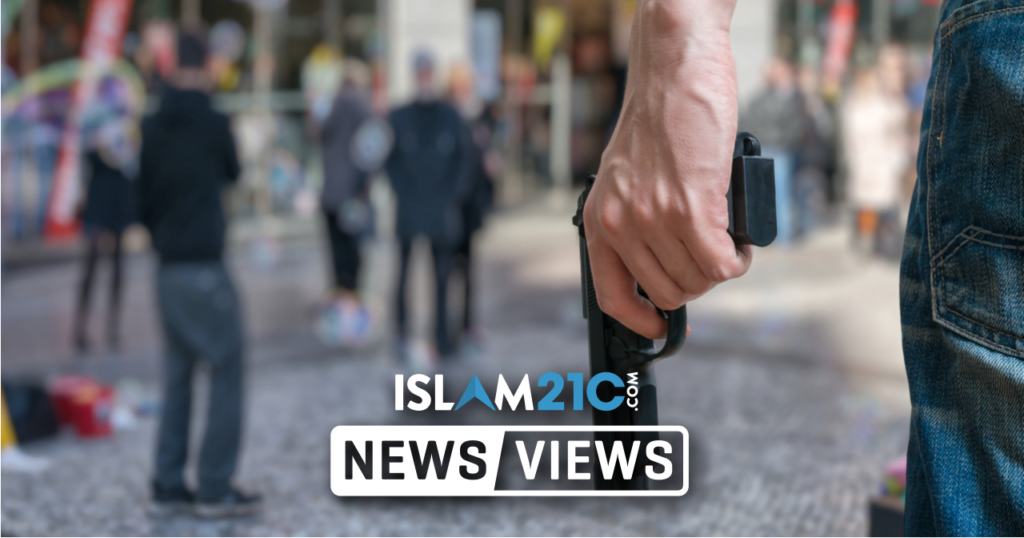 The largest ever US-funded study of mass shooters, covering every killing of four or more people in a public place since 1966, has found that there are four things that nearly all the perpetrators have in common.

While the widely-spread stereotype for a white man turned mass shooter has always wrongfully been attributed to ‘a history of mental health issues and/or domestic abuse’, the study found that:

(1) Early childhood trauma and exposure to violence at a young age;
(2) An identifiable grievance or crisis point;
(3) Validation for their beliefs, have studied past shootings to find inspiration; and
(4) The means to carry out an attack.

Each one of the four themes represent an inflection point – an opportunity for intervention. [1]

As the threat of shootings has become almost routine in the US, the study was backed by the federal government and conducted by The Violence Project, “a nonpartisan think tank dedicated to reducing violence in society and improving related policy and practice through research and analysis.” [2]

The researchers began their study with a shooting that took place in 1966, in what would later be known as ‘the Texas clocktower shooting’.  It was one of the first mass shootings heavily covered by broadcast news. A former Eagle Scout and Marine shot and killed 15 people from an observation desk at the Austin campus at the University of Texas. [3]

The Department of Justice-funded study wished for every ‘mass murder’ to be analysed in order to provide a ‘better understanding or preventing mass shootings’.

The study also found that of the 167 incidents mentioned, 20% occurred in the last five years, and half since 2000.

In recent years, shootings have been driven primarily by racism, religious hate, and misogyny. For example, there was the Charleston Church shooting in June 2015, in which nine African Americans were killed. More recently, the New Zealand Christchurch Mosque shooting occurred, whereby over 50 people would be martyred.

The study also elaborated on the issue of mental health and negated the “bad childhood” excuse the media regularly cites. The study concluded that while it is a factor, it is not the main cause, with only 16% of the shooters directly influenced by symptoms of a mental disorder.

However, some measures for prevention were offered.

The data found that most of the shooters had sought validation for their intended motives, and told people about their plans and grievances beforehand, leaving an opportunity for intervention.

Jillian Peterson, co-author of the study and a psychologist at Hamline University, said the findings “shows us that there are opportunities for intervention – this doesn’t just happen out of the blue.”

“We know a lot more about suicide prevention than we do about this issue, and we know what works – things like limiting access to weapons, directly asking the question, connecting people with outside resources, not talking about it in the news.”

Methods of intervention also included the impact of mental health professionals at school or at work, for such crises were, in many cases, communicated to others through a marketed change in behaviour, expression of suicidal thoughts or plans, or specific threats of violence.

Peterson hopes that the unbiased data will lead to an increase in the study of mass violence, leading to ways to reduce it.

“Data isn’t political. Our hope is that it pushes these conversations further.” [4]