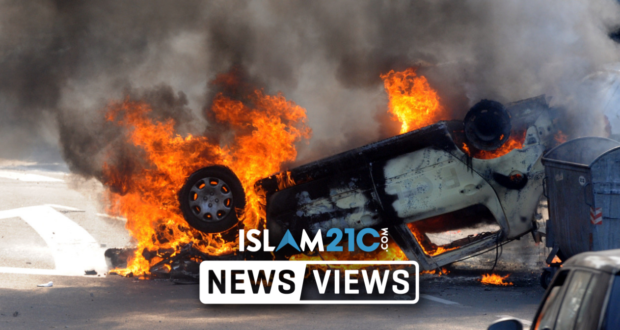 Sudanese officers arrested for refusing to enact violence on protestors

A dozen Sudanese officers from the military and police have been arrested for refusing to use violence against protestors in Khartoum.

The officers had been falsely accused by some media outlets of being supporters of the ousted president, Omar al-Bashir, and organising a coup against Sudan’s military rulers. However, these reports are said to be false by an unnamed source.

“Most of these officers refused to participate in the massacre and dispersal of the sit-in…  They were not from the old regime.”

Al-Hurra, a US based Arabic TV channel also confirmed, from other sources, that the officers were not attempting to carry out a coup, but rather they had been arrested for having opposing views of the ruling military council.

Leaders of the protest movement had been in negotiations with the military council but talks stalled last month, and the prospect of a peaceful transition looks bleak following the violent crackdown.

Following the collapse of the negotiations, opposition leaders and leaders of the demonstrations have been arrested. These include protest leader Yassir Arman who came back to Sudan, but is now reported to have been deported to south Sudan. He tweeted saying:

“I have been deported against my will by a military helicopter from Khartoum to Juba. I was not aware of where they were taking me. I asked them many times. They tied me up in the helicopter together with Comrade Ismail Khamis Jalab and Mubarak Ardol.”

On 11th April 2019, Omar al-Bashir was finally removed from power after ruling Sudan for 30 years and was replaced by the military council. The purpose of the Transitional Military Council, led by Lieutenant General Abdel Fattah al-Burhan, is to oversee a transitional period that would last a maximum of two to three years. However, the Sudanese people continued to protest and demanded the immediate handing of power to a civilian-led government.