Switzerland votes in favour of ‘burqa ban’ in referendum 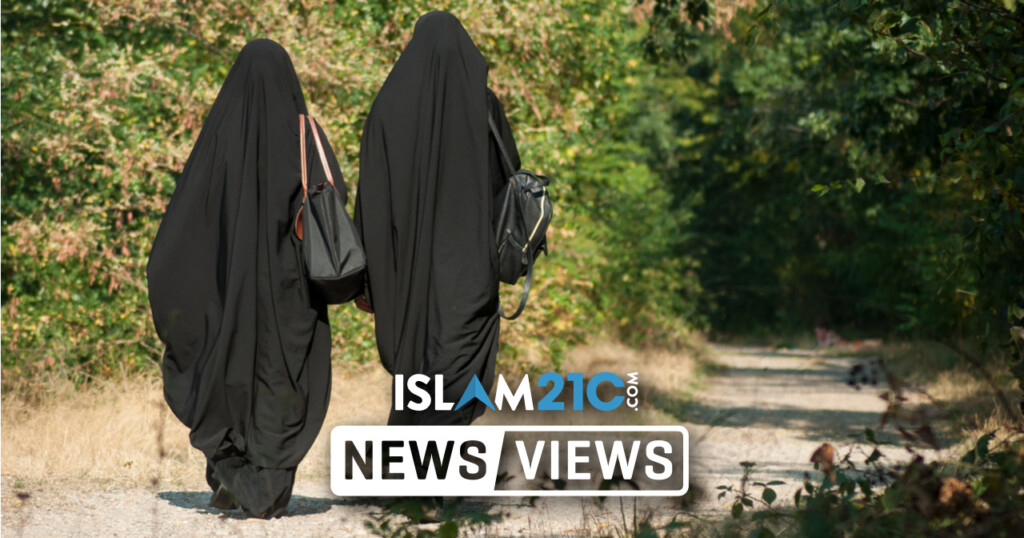 In fanning the flames of a non-issue, voters in the country of Switzerland have decided to approve a measure banning the niqab in public spaces, a move that Amnesty International has argued is “a dangerous policy that violates women’s rights, including freedom of expression and religion”. [1] [2]

The Swiss Federation of Islamic Umbrella Organisations expressed its disappointment in the result, saying in a statement:

“This symbolic policy is directed against female and male Muslims… But it also damages the whole of Switzerland, which has undermined its own values by accepting the initiative.” [4]

In addition, the Central Council of Muslims said:

“Today’s decision opens old wounds, further expands the principle of legal inequality, and sends a clear signal of exclusion to the Muslim minority…” [1]

The preceding campaign concerning Sunday’s poll was spearheaded in part by members of the Swiss People’s Party (SVP), a far-right-leaning political party that originally gathered—along with other far-right supporters who dub themselves the ‘Egerkinger Komitee’—the prerequisite 100,000 signatures to trigger a nationwide referendum on the matter back in 2017. [5] Due to the nature of Switzerland’s direct democracy model of government, any proposals to change the constitution automatically go to a public vote if supporters garner in excess of 100,000 signatures.

In January 2021, the Swiss government recommended that voters reject the motion, arguing that in approving such a decision the country would see tourism negatively impacted as well as “undermine the sovereignty of the cantons … and be unhelpful for certain groups of women…” The Government also noted, “Very few people in Switzerland wear a full facial covering.” [6]

Whilst the vote exempts the niqab ban in certain locations, such as within places of worship, a spokesperson for a Muslim women’s group, Ines El-Shikh, described its unnecessary nature by saying, “Besides being useless, this text is racist and sexist.” [3]

The so-called ‘Egerkinger Komitee’, which vows to “stop the Islamization of Switzerland” [7], was also responsible for the November 2009 Swiss referendum that was approved and resulted in the nationwide ban on the construction of new masjid minarets.

The former president of the Gruyères branch of the SVP, Daniel Streich, who converted to Islam from Catholicism in 2005, resigned the presidency of the Gruyères section in June 2007 and ultimately left the party in November 2009 due to some of its “extremist” positions, particularly the imminent referendum and the then-campaign to ban the erection of new minarets.

Estimates by the University of Lucerne state that only around 30 Muslim women in Switzerland, a country of just under 8.7m [12], choose to wear the niqab. The Swiss vote to prohibit the wearing of the niqab is therefore wholly inappropriate and disproportionate in its scope. It creates a dangerous precedent for the future of not only Muslims in Switzerland, but also other minority religious communities.