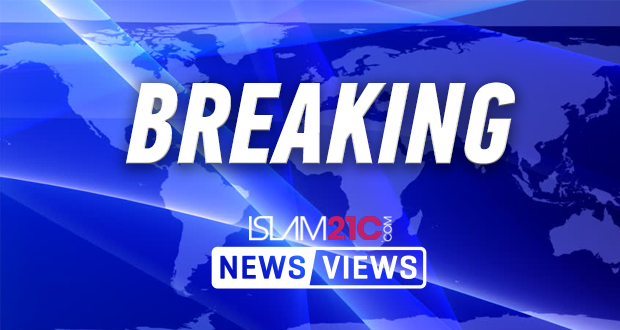 Mosques and Islamic schools around the Netherlands were closed on Monday by anti-terror police after a suspected terrorist attack near a mosque in Utrecht.

The suspect is said to have fired shots at individuals on a tram near a mosque, and was caught later on in the day by police after a city-wide manhunt.

Sources on the ground told Islam21c that the assailant was allegedly targeting Muslims and one of the victims appeared to be a Muslim woman. However, this is unconfirmed by the authorities at the moment.

In a press conference on Monday evening the Dutch police said that it is unlikely the motive was terrorism, and more likely to be a targeted murder based on a personal relationship.

We ask Allāh that this turns out not to be a terrorist attack in fact, and if it is, to protect the innocent.

The event comes days after a white terrorist killed 49 people and wounded scores other in a mosque during Friday prayers in Christchurch, New Zealand.