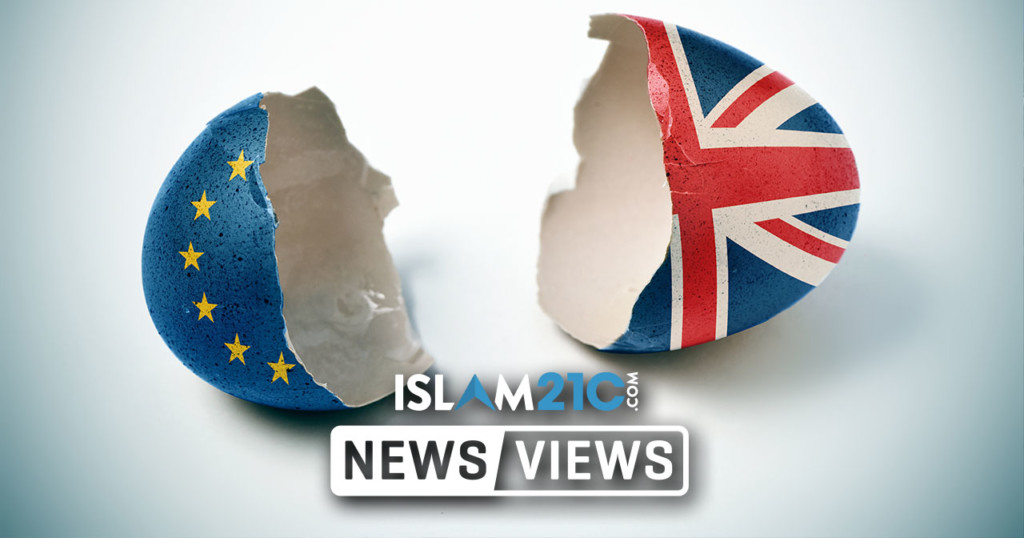 MPs rejected the prime minister’s deal for the second time, weakening her authority and giving parliament more control over Brexit

Theresa May has suffered a humiliating defeat as MPs voted against her Brexit deal for the second time.

MPs voted 391 to 242, a crushing majority of 149, against the prime minister’s proposal on Tuesday evening handing a fatal blow to her shattered authority and one that will open up the possibility of a no-deal Brexit or the extension of Article 50—delaying Brexit.

On the eve of the vote, May had flown to Strasbourg at the 11th hour to extract further concessions on the backstop from the EU and though she was able to add some changes to the backstop, it wasn’t enough to persuade parliament.

The Democratic Unionist Party (DUP), whose 10 MPs prop up May’s government, and the Tory Eurosceptic ERG group had concluded that the concessions did not eliminate the risk of the UK being “trapped” in a customs union with the EU and that they could not vote for the deal.

“The government has been defeated again by an enormous majority and it must accept its deal is clearly dead and does not have the support of this house,” [1] said Jeremy Corbyn, leader of the opposition Labour Party.

With the exception of 3 MPs, Labour whipped its members to vote against the deal as did the Liberal Democrats, the Scottish National Party and the Welsh Plaid Cymry as well as the Green Party. 75 Tories rebelled against the government and rejected the deal.

As per the prime minister’s promise, parliament will vote on Wednesday whether or not they would prefer a no deal Brexit and should they vote against one, another vote will be held on Thursday on whether or not to extend Article 50.

There is, however, no majority for a no-deal Brexit in parliament and MPs, including May herself, are expected to vote against such a proposition, making the extension of Article 50 the likely scenario.

“Should there be a UK reasoned request for an extension, the EU27 will consider it and decide by unanimity,” an EU official said after the defeat. “The EU27 will expect a credible justification for a possible extension and its duration,” the official added. [1]

With just 16 days to go until the UK is set to officially leave the EU, the government have failed to draw up conclusive and concrete plans on what relationship they want with the world’s largest and most prosperous trading bloc.

As such the heightened uncertainty and anxiety has caused the economy to grind to a halt, an exodus of highly skilled European workers and companies and increased divisions within British society.