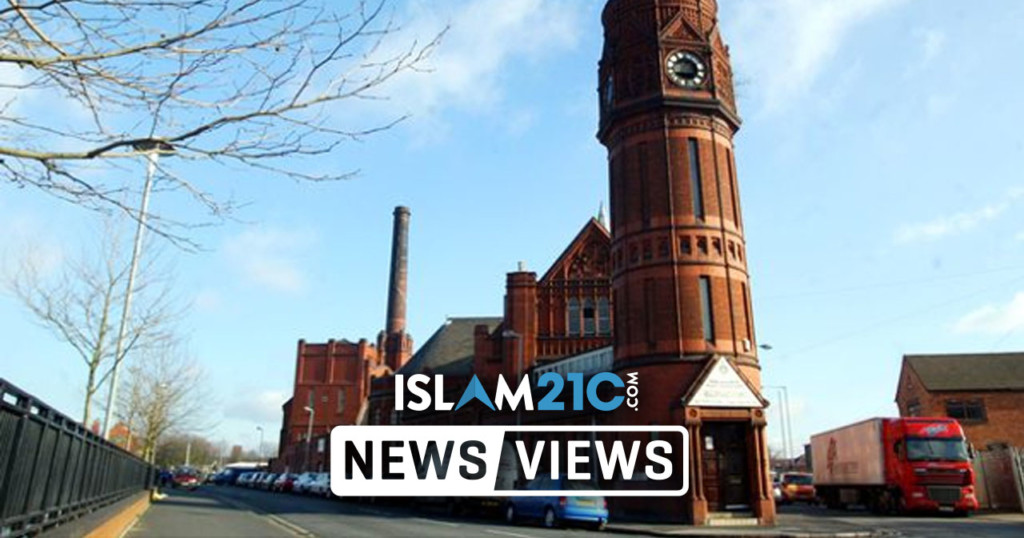 Homelessness today has silently crept its way to epidemic proportions that affects people in almost every major city in the UK. In 2017, a statistic found that there are around 4,800 people sleeping rough in the UK.[1] This does not come without fatal consequences as, from this figure, 796 people have died in the last 18 months alone due to the freezing temperatures they are exposed to.[2] And while the number of homeless people in the UK is increasing by over 1,000 a month, it’s only a matter of time before the death count proportionally increases.

There have been pockets of responses with community efforts and initiatives aiming to resolve the problem. One such example is the recent “hard-hitting posters” displayed in York, helping to create awareness and remove the stigma that homeless people are invisible people, and that we shouldn’t deny their existence or make them out to be as third-class citizens. While the long-term solution seems clear, with the latest figures showing the number of empty homes being the highest it has ever been in six years, a Masjid has defied expectations, and even requirements, to open its doors to those sleeping rough on the cold streets of Birmingham.

Green Lane Mosque and Community Centre started its ‘Winter Freeze Project’, offering not only food and drink, but also overnight shelter in their large community hall, to help the homeless as temperatures plummeted.

Kamran Hussain, the general manager at the mosque, said:

“Although many organisations are doing a great job in providing free food, the homeless need to be off the streets in this weather.

Walking around the city centre at night, you see all the homeless huddled in doorways. They sleep on concrete floors in freezing temperatures. Over the last couple of years in Birmingham, there have been cases of homeless people freezing to death, and we want to help avoid this.”[5]

Humayun Saleem, the head of welfare services at the centre, first suggested the idea, after seeing the number of people in the bitterly cold weather. Since then, the project launched and what started as four homeless people on the first night, rose to twelve by the third, after which it maintained a “consistent” number throughout.

“We have had local takeaways and restaurants taking part by providing free food.

“We had such a good response from our request for food, from local restaurants, that the volunteers have been able to go back out every evening and distribute food to the rough sleepers. On our first night, we distributed 50 food packs in minutes.

“Our service supports everyone, regardless of race, creed, or background. We do not discriminate. People are in need and it’s our Islamic duty to help.”

Approximately 20 volunteers came forward from the congregation, putting in overnight shifts from 11:00pm to 7:30am. The fruits of their labour can be seen with Mr Keiron Globe, a qualified carpenter who became homeless, who says he feels “born again” from his encounters with Green Lane Mosque, but his story was not first without a struggle.

He said, describing his ordeal:

“Someone tried to set fire to my sleeping bag while I was sleeping. That was a low point of being on the streets.

His life was turned upside down after his marriage fell apart, causing him to lose his job and home. Having fallen into depression, he ended up sleeping on the streets in London before he came to Birmingham, having told his children he was “staying with friends and working away”.

“A Muslim brother told me about the mosque’s homeless project and suggested I should go along for a night’s sleep. It was the best thing I ever did.”

Green Lane Masjid did not just provide him with a short-term fix, but also put him in touch with private landlords offering rooms at a nearby house, where he now resides. Keiron, as well as six others, has now been rehoused as a result of the initiative, was also offered counselling support and help in preparing job applications.

Alḥamdulillāh, Kieron accepted Islām, after confessing that the mosque saved him spiritually too:

“I was lost but here, I have found peace. I have discovered faith again and am converted to Islām. This is where I love to be.”

Mr Hussain said the Kieron’s story of reinventing himself has been one of the highlights of the project, and “inspiring” as he has now become a volunteer at the mosque, helping homeless people.

After four weeks of severe cold weather, the centre ended the project, but we ask that Allāh (subḥānahu wa taʿālā) accepts their efforts and inspires other Muslims and other Mosques up and down the country, to initiate similar projects in utilising their space for the sake of those sleeping rough today.